Firm to settle row over prime railways land out of court 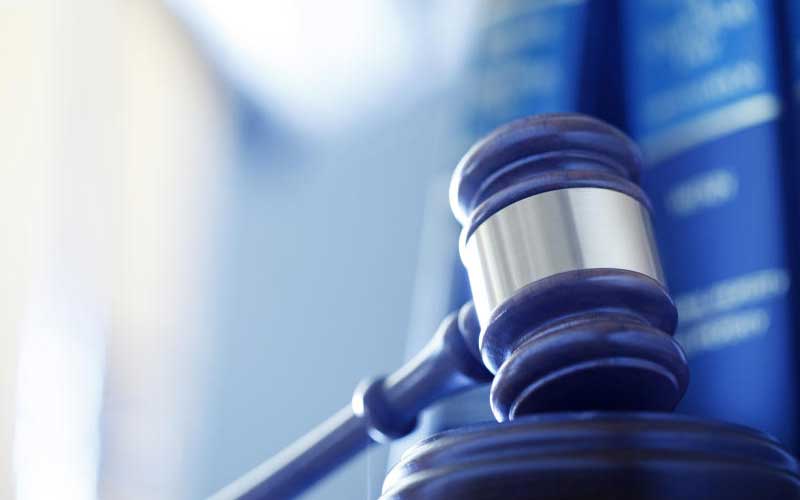 Edermann Property will instead settle for an out of court settlement in its bid to solve the row that has stretched for over a decade.

The property firm said it was ready to put an investment of over Sh40 billion on the contested properties.

In May, the plight of the railway pensioners, who decried not receiving pensions for up to 11 months, was published in the media.

Ndege said that the move by Edermann brought relief to them as their lives had been seriously affected.

But the scheme was only able to make Sh24 million monthly against pensions amounting to Sh73 million for 10,000 members.

Burundi swears in Evariste Ndayishimiye as president, a week after his predecessor’s death.

By Josphat Thiongó | 4 days ago