Chief of Defence Forces Robert Kibochi walked to his new office at the Kenya Defence Forces headquarters last week at a time the military is working to acquire new weaponry.

Having served as the Vice Chief of Defence Forces for more than two years, Gen Kibochi is best familiar with plans to modernise KDF and is expected to oversee acquisition of new hardware.

“Of the Sh121 billion spending proposed for the KDF, Sh23.7 billion will go into buying military hardware in a ‘defence modernisation’ drive,” the National Treasury explained the 2019/2020.

Kenya rose to position 62 last year from 95 in countries spending on military arms, showing an appetite in arms import.

It is expected that Gen Kibochi, who was sworn in as the new CDF at a ceremony in State House, Nairobi, witnessed by President Uhuru Kenyatta, will continue with the project to modernise the military, including acquisition of new planes, vehicles and other equipment to help KDF. Some of the hardware in service is aging and need replacement.

Gen Kibochi took over the leadership of KDF from Gen Samson Mwathethe who retired after serving for five years.

In 2019, Kenya received from Italy the last batch of three C-27J Spartan Transport aircraft ordered in 2017. It also received two of the AW139 Helicopter ordered in 2018. This delivery, Sipri said, included one helicopter for VIP transport from Poland.

Kenya also received two of the M28 Skytruck planes from the US, which was part of military aid, with the planned delivery of the last one set for later this year. KDF in 2019 also received six of the Rolls-Royce AE-2100 engines for the C-27J Spartan Transport.

KDF received from the US six armed MD 530F Cayuse Warrior helicopters that were ordered in 2018. The deal also included initial logistics support (ILS) for the aircraft, aircraft systems and ground support equipment. The modernisation is set to continue.

Gen Kibochi, 61, is slated to oversee a power transition in 2022 when his Commander in Chief, President Uhuru Kenyatta, retires. He has three years to serve as the CDF. A general is supposed to retire at 64, a Lieutenant-General at 61, a Major-General at 59 and a Brigadier at 57 years.

However, the law puts a disclaimer on the General that: “The maximum retirement age shall be amended from time to time through legislation on recommendation by the Defence Council.”

Uhuru commended the KDF for upholding merit and professionalism, which he said has enabled the institution to have a predictable and stable career management system for its officers.

“I commend the Cabinet Secretary and the Ministry of Defence team for ensuring a seamless transition. This signals our maturity in governance and strong belief in civil transfer of power, as envisaged in our Constitution,” the president said.

He exuded confidence that with commitment and determination, the new military top brass led by Gen Kibochi will protect and defend the territorial integrity of Kenya even as the country deals with modern security challenges and other natural occurrences.

“You are taking the mantle of leadership at the KDF at a time when the country, region and the world is confronted by a number of threats and risks. Apart from the terrorist threat that faces us, we are confronting Covid-19, the floods, and the locusts invasion,” the president said.

The recently-appointed military chiefs, among them VCDF Lt Gen Levi Mghalu and Commander of the Kenya Navy, Major General Jimson Mutai were also sworn in.

Internally, many expect the military to continue offering a helping hand in construction of roads, hospitals and other amenities.

Kibochi must also open up the military to the public.

Al Shabaab and terrorism remain a threat to the country and Kibochi must deal with them. On Saturday, five Al-Shabaab suspects were killed at Billis Qooqan area in a clash. Five AK-47 rifles were recovered from them.

Within the military, many feel there is need for modernisation to be able to match the world, which is fast changing.

Kibochi takes over when some middle-level commanders feel their welfare should be looked into. There are also murmurs over promotions in the force.

KDF is still in Somalia under Amisom and there were earlier plans to withdraw the troops from the war-torn country by next year. Insiders, however, say this is not likely to happen soon given many dynamics that are evolving within the region and Somalia.

At the Mtongwe Naval Base, a slipway is under construction. The slipway is going to be among the largest in the eastern coast of Africa. Upon its completion next year, the facility will enable Kenya to establish a niche in ship building and maintenance in the region. Kibochi has to continue supporting the project.

The slipway, a critical national infrastructure and a key flagship project under the Blue Economy, is expected to handle vessels with a capacity of up to 4,000 tonnes and measuring 150 metres high and 30 metres wide. The slipway will elevate the Kenya Navy as an industrialised entity in ship maintenance, repair and ship building in the region.

Insiders say Kibochi has to pay more attention to the newly-created Compensation and Welfare Branch, which was commissioned in 2018, with over 50 devolved centres across the military.

The welfare centres aim to address the challenges faced by serving and retired service personnel, those with disabilities, as well as families and dependents of deceased soldiers.

The centres that were launched by Mwathethe have harmonised and made it easy for families to access military-related services.

An ultra-modern rehabilitation centre at the Langata Barracks in Nairobi, which is the largest psycho-social health facility in Kenya, was built in 2018. The centre deals with cross-training of war heroes, offering psychological counselling and psycho-social healthcare to those dealing with combat stress.

“Being one of the longest serving officers now, the general must look into their welfare,” said an insider.

Our scientists should work hard to find Covid-19 cure 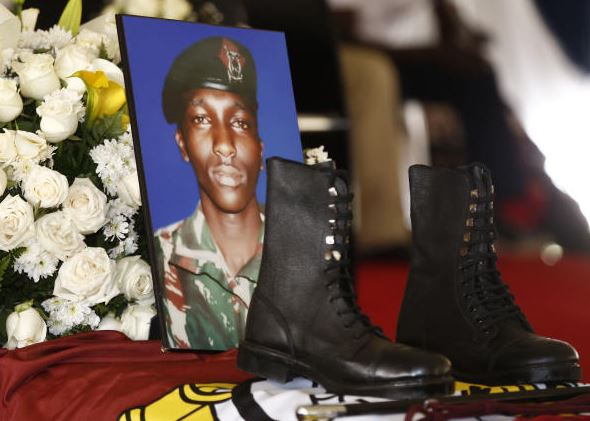 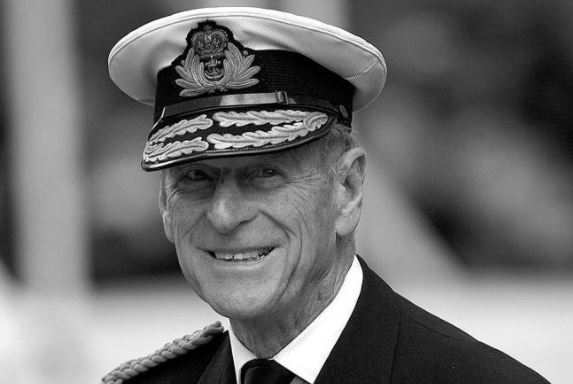