Finally, section of Mbiyu's estate to be shared equally 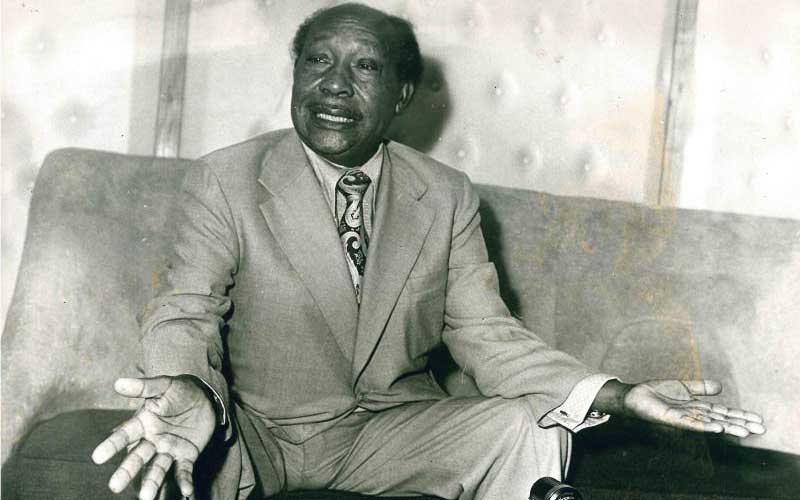 A judge has ordered that half of the late Cabinet Minister Mbiyu Koinange’s (pictured) estate estimated at over Sh50 billion be sold and the proceeds shared equally among his beneficiaries.

In the landmark decision that settled one of the oldest family disputes in the country, Justice Aggrey Muchelule ruled that all of Koinange’s 10 children and his two widows had an equal stake in his properties spread across Kenya and that the remaining portion be distributed among them.

Among the properties the judge ordered sold are thousands of acres of land and properties in Nairobi, Mombasa, Nakuru, Narok and Kiambu as well as shares in several companies worth billions of shillings, which would be sold and the money shared equally among the dependants.

The judgement ended the decades-old agonising fight between Koinange’s children from his first and second wives in a battle that pitted them against their late father’s third and fourth wives.

The judge’s decision was a win for the children who demanded that the properties be distributed to each individual as opposed to their step-mothers, Margaret Njeri and Eddah Wanjiru, who wanted the estate divided into four equal portions and distributed to Koinange’s four houses.

“The children of the deceased have equal worth, irrespective of their sex or marital status. Although I appreciate the special place of widows, the law states that a polygamous man’s estate be divided among the houses according to the number of children,” ruled the judge.

In distributing the estate, the judge gave preference to where the dependants have been staying and settled to preserve their developments, ruling that it would be unfair to have them evicted to re-distribute the estate.

“The beneficiaries have extensively developed the portions they respectively occupy or have leased to third parties who have done extensive development. This would make the actual sharing on the ground a painful and messy exercise,” ruled Muchelule.

The family’s biggest fight was for the 246-acre Closeburn Estate in Runda valued at Sh20 billion and the family wanted it distributed equally but Muchelule said it would be unfair to evict those who had already developed some portions.

He directed that Koinange’s children Lennah Koinange, Florence Koinange, Barbara Koinange, Issac Njunu, Solomon Kihara and David Waiganjo should all get 30 acres while their step-mothers, Eddah and Margaret, would each get 12 acres.

He ordered that 800 acres of Koinange’s Muthera Farm, 10 acres of Ehothia Farm and another five acres be sold and the proceeds used to offset the family’s debts and the rest be shared equally among the 12 beneficiaries.

One of the Administers of the estate David Njunu, through lawyer Peter Njagi had moved to Supreme Court to challenge the inclusion of Margaret Njeri and Eddah Mbiyu as beneficiaries.

Mwenda Njagi & Co. Advocates had been appointed by the first son of the first family David Njunu to represent him at the Supreme Court where he was seeking to have stepmothers Margret Njeri and Eddah Wanjiru to have a share accorded a share of the estate valued at Sh17 billion among other property in the year 2018.

“I hereby appoint the law firm of Mwenda Njagi in the High Court Succession Cause No.527 of 1981 in the matter of the Estate of Mbiyu Koinange (deceased) and all attendants’ matters,” said Njunu.

Njagi was appointed on April 6; 2018. He is among 17 other lawyers including Paul Muite and Ahmednadir Abdullahi who are representing different parties in the case.

Court of Appeal had recognised the two widows as stepmothers’ of the two sons of Koinange and that they are entitled to a share of the estate.