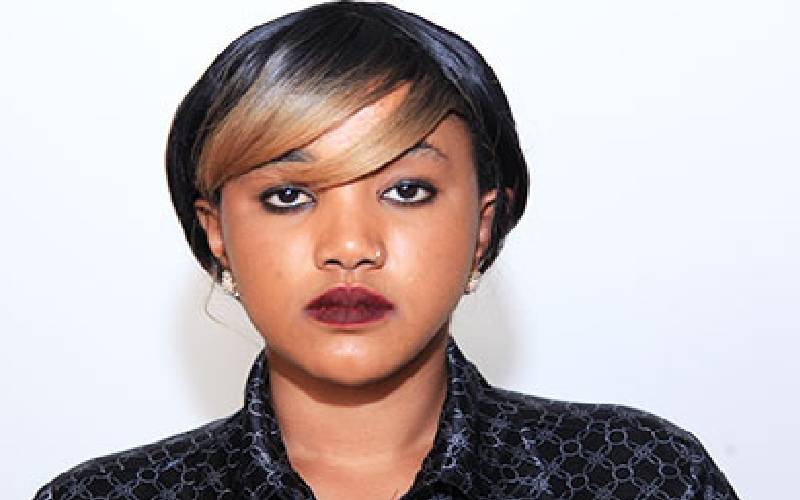 Speaking after she declared the seat vacant, Nairobi Speaker Beatrice Elachi said Habiba has not been attending assembly meetings, committee meetings, and sessions.

The MCA who was nominated to the Assembly by the ruling party Jubilee has never been active for the last two years with the Assembly’s Hansard, which records members’ contributions showing nothing in her column.

The axe fell on Habiba after the Assembly adopted a report by the Powers and Privileges Committee that was probing allegations of absenteeism of the member.

"The committee noted that Habiba Hussein had neither been attending plenary or committee sittings for the last two years since nomination into the County Assembly," stated Githurai 44 MCA Naftalie Mathenge who was the vice chair of the House committee.

Mathenge said the Constitution and Standing of the Assembly are clear on how to deal with absenteeism.

Article 194 (1) (b) expressly indicate that the office of a member of a county assembly becomes if the member is absent from eight sittings of the assembly without permission, in writing, of the speaker of the assembly, and is unable to offer satisfactory explanation for the absence."

According to the report adopted, Habiba had violated the Constitution and the Assembly’s Standing Orders.

He invited Speaker Elachi to declare the seat vacant as was captured in the House team report.

Elachi said the move amounted to defrauding the taxpayer, contravening the Constitution and abusing MCA’s privileges.

She said it was unfair for any MCA to miss a sitting without permission from the speaker’s office.

“I hereby declare the seat of Habiba Hussein vacant. The Jubilee Party secretary general is aware of the position,” Elachi ruled.

The move means the ruling party now have 65 members in the assembly against the opposition’s 56.