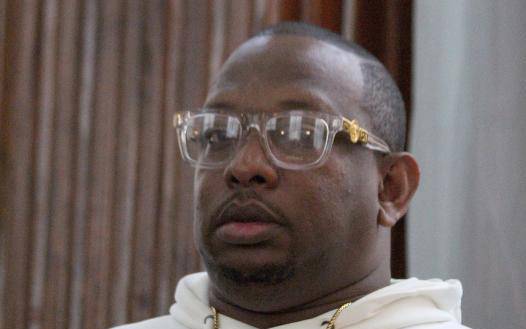 Nairobi Governor Mike Sonko (above) on Thursday suffered another setback after the High Court declined to stop the hearing of the graft case filed against him.

Justice Mumbi Ngugi in her ruling yesterday said she was not convinced by Sonko’s arguments on why the court should intervene and stop the criminal case before the magistrate’s court.

Sonko faulted the State for preferring charges and investigating him, claiming bias and vested interests by Ethics and Anti-Corruption Commission (EACC) officers.

“I have not heard why that order was not sought before the court which heard the case in November. I am not also satisfied with the reasons advanced for this court to grant a stay of those proceedings,” the judge ruled.

The judge also allowed the State to file its opposition to Sonko’s prayer to have more than three judges hear the case.

In the case, Sonko is fighting the agency’s probe into whether he was involved in suspected irregular construction of Dandora Stadium at Sh350 million and suspected loss of Sh160 million in a garbage collection contract. The agency is also probing Sonko on claims that he may have faked his self-declaration form in the run-up to the 2017 General Election.

Sonko is also suspected to have been charged before Mombasa Law Courts in 1997 for making a document without authority.

But the government argues that he is being persecuted out of malice and for fighting land grabbing.