Changes that marked the decade 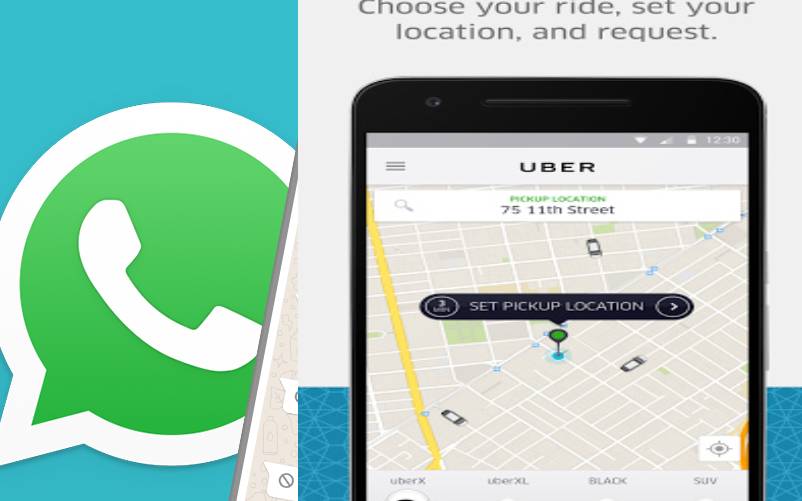 There was a time, in the recent past, when taking a loan was a rigorous process. You had to go to your bank with a guarantor in tow, undergo several checks, and have security in the form of property before you could be allowed to borrow money from a financial institution. The last decade has brought with it many changes. You can now download as many apps as you wish and get a loan at the click of a button. Over the last 10 years, things that were once inconceivable have become a reality. Sunday Standard explores some of the changes that have been experienced in the decade.

The rise of WhatsApp and social media

It first started with the adaptation of mobile phone use. In the initial stages, anyone who owned a mobile phone was regarded as wealthy. Spaces were created on tables for people to showcase their bulky and basic devices. As years went by, smartphones revolutionised communication and owning one became normal. Access to internet also saw the rise of social media use. When platforms such as Facebook were launched, many Kenyans imagined that they were a playground for young people. Over time, they have become the go-to places for efficient communication. Of notable mention is the Whatsapp messaging app that reportedly has 300 million daily users worldwide. The slang “whatsapp me” to mean send a message via WhatsApp has become an acceptable term in Kenya's lingua franca.

Covid-19: Kenyan Embassy in India reaches out to affected citizens

Tough times should not rob us of humanness

Not so long ago, people dreaded the thought of getting into an emergency situation at night and needing a taxi. One had to walk to the main road, wait for hours with fingers crossed that they will get a taxi. Not anymore. Now, you can not only use your phone to hail a taxi to come for you at your doorstep, but you can also share details of your ride with other people while you are still on the trip.

Some people call boda boda riders a menace. For some, they are a great convenience. There is no denying that the last decade has experienced a boom in the boda boda industry. Data from the Kenya Bureau of Statistics indicate that there are more than 1.3 million registered boda bodas motorbikes in Kenya. The number could be higher considering most of them, especially the ones outside the city, are not registered. They edged out bicycles in the taxi business.

Out with the polythene, in with recyclables

When the government announced the ban of single-use plastics, most people gasped and said it was impossible. They had grown up getting items wrapped in polythene and they could not imagine life without them. Some people went to court, others took to social media to predict the death of ‘mama mboga’ stalls which would have heaps of the papers to pack their produce. Walking with recyclable paper bags is now the norm, and as we start a new decade, the government has started implementing the ban of single-use plastic products like plastic straws, water bottles, and cutlery in parks and beaches.

This decade has brought with it interesting trends in the fashion industry. The sleeky and straightened hair after hours of sitting under a hooded drier is being replaced by women proudly wearing their natural hair. Companies such as Dark and Lovely that were once known for chemical treatments have now established a line for natural hair. Industries that were once conservative like banking and broadcast now allow women to go to work in their natural hair. Grey hair also seems to have shaken off the fear that was associated with it. Many young men are now proudly wearing their grey hair without rushing to the barbers to grab hair dyes.

If you are an active social media user, you may have noticed the photos people shared from out of Nairobi. What stood out was the changing face of the village. The roads are better and most homes have electricity, unlike what existed in the last decade.