Revealed: Identities of 8 Kenyans being held in Rwanda over fraud Authorities have revealed the identities of eight Kenyans who were arrested in Rwanda for cyber fraud on Equity Bank.

And it has emerged two of them have pending cases in Kenya in which they are charged with computer fraud on two banks. They were out on bond when they tried similar crimes in Rwanda.

On October 25, 2019 eight Kenyans, one Ugandan and 11 Rwandese were arrested for cyber-attacks against Equity Rwanda.

Rwanda Investigation Bureau (RIB) said the group was arrested while in the process of hacking into the bank system to steal money from clients’ accounts.

The suspects are said to have fled to Rwanda after defrauding Equity Bank both in Kenya and Uganda.

The Rwandese authorities said then the case file has been compiled and submitted to the country’s Prosecution team for further direction.

Yesterday, officials at the Directorate of Criminal Investigations said the suspects have been working together to identify weaknesses in the regional banks and subsequently attack them.

“They have facilitators within banks who assist them to hack accounts,” said an official aware of the probe.

Regional authorities have shared details of the suspects as part of efforts to avert future similar incidents.

Police said on November 1, 2019 Mwangi failed to appear at Milimani court in Nairobi for a criminal case he and Rodney Ochola Otieno and Evans Midumbi Ochieng are charged.

Mwangi who is a former employee of a local bank was absent after he was arrested and detained in Rwanda.

His wife told the court Mwangi had travelled to Tanzania but has not been in communication for two weeks.

The matter will be mentioned on November 22, 2019 for purpose of fixing a hearing date and amend charges.

On the other hand, Mutegi has an ongoing case on an attack at Spire Bank in 2017 while Githinji was arrested in connection with computer Fraud at K-rep Bank now Sidian bank of Sh21.5 million.

The bank dropped the case upon recovery of the stolen cash.

According to police, the group had left Kenya on Monday October 21, 2019 via Busia border on board a motor vehicle registration KBS 597R, blue Prado belonging to Mwangi.

They were arrested in Rwanda four days later.

Bank fraud incidents are on the rise in the region. Some banks fail to report such cases as they are frequently perpetrated by insiders. 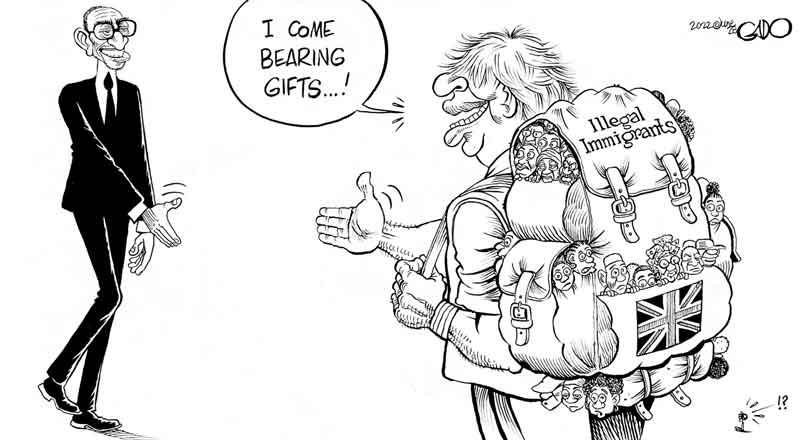 Refugee deal: UK, Rwanda have set a 'catastrophic precedent'
PM Boris Johnson hopes to ship “tens of thousands” of “illegal” entrants off to Rwanda.
Opinion
By Kirsten Krampe
2 days ago 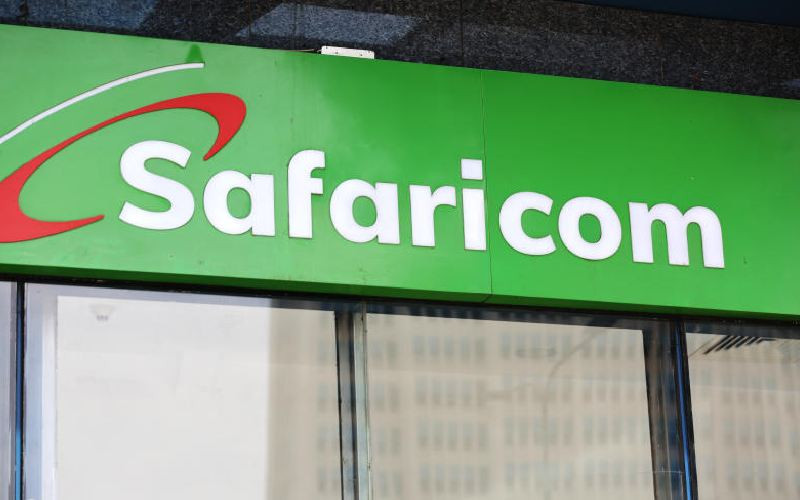 US man who sued Safaricom for Sh4,300 due to fraud loses case
Odero asked the court to compel Safaricom to refund him Sh200 for the purchase of a replacement sim card and the Sh4,110 he spent as courier cost to the US.
National
By Kamau Muthoni
11 days ago
.