Banker sacked for 'lying' she is single in her CV reinstated 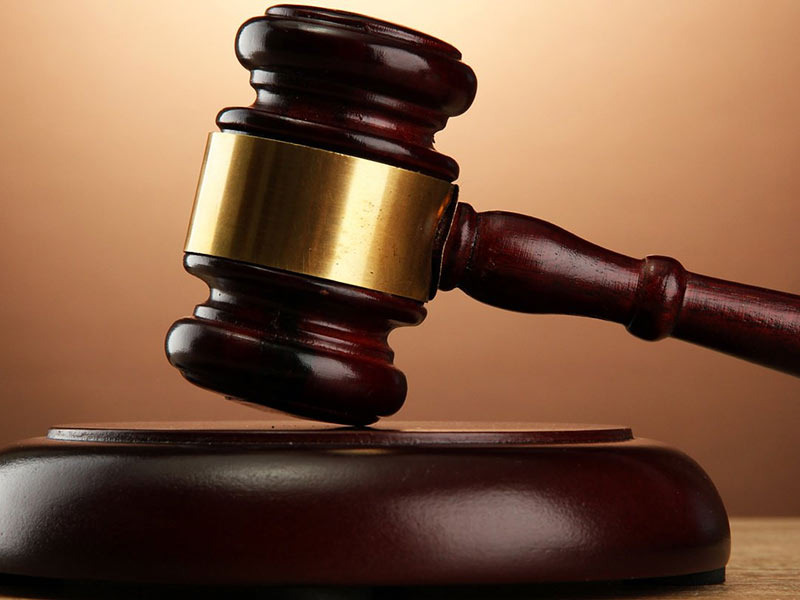 The State Bank of Mauritius (SBM) has been ordered to reinstate a 27-year-old former employee sacked for failing to disclose that her marital status had changed.

The woman, named in court records as DMA, was employed by the troubled Chase Bank, whose assets, liabilities and staff were acquired by SBM last year.

She was fired on February 11, 2015 for getting married to a bank customer who she testified was her lover, and with whom she had a child.

The court battle before Employment and Labour Relations Court Judge Nduma Nderi revolved around the director of a company who had an account at Chase Bank. He was named as Vincent Marube.

According to court records, Marube was married but he got into a relationship with DMA and started living with her.

It was alleged that Marube’s first wife complained to the bank on January 16, 2015 that DMA had snatched her husband. The woman claimed this went against the bank's regulations on relationships between its employees and clients.

DMA testified that she started living with Marube in April 2013, which was three months after she was employed. She also admitted that she knew he had a wife.

DMA told the court she maintained a professional relationship with Marube at work.

The bank called Fredrick Odhiambo, who testified that although DMA had indicated her marital status as "single", she did not communicate her change of status after moving in with Marube.

Mr Odhiambo told the court that DMA was issued with a letter to explain her actions before a disciplinary meeting was held.

He said the disciplinary committee had unanimously agreed that she ought to be sacked.

Justice Nderi observed that there was no evidence that anything adverse had arisen from the relationship.

“In the final analysis, the respondent (Chase) and/or its successor in business is directed to re-engage the claimant in work comparable to that in which she was employed prior to her dismissal or other reasonably suitable work, at the same wage and terms and conditions of service forthwith and in any event within 60 days of this judgment,” he ruled.

Ruth Odinga thanked the youth leaders for embracing the handshake.