How betting firms were denied licences after tiff with taxman 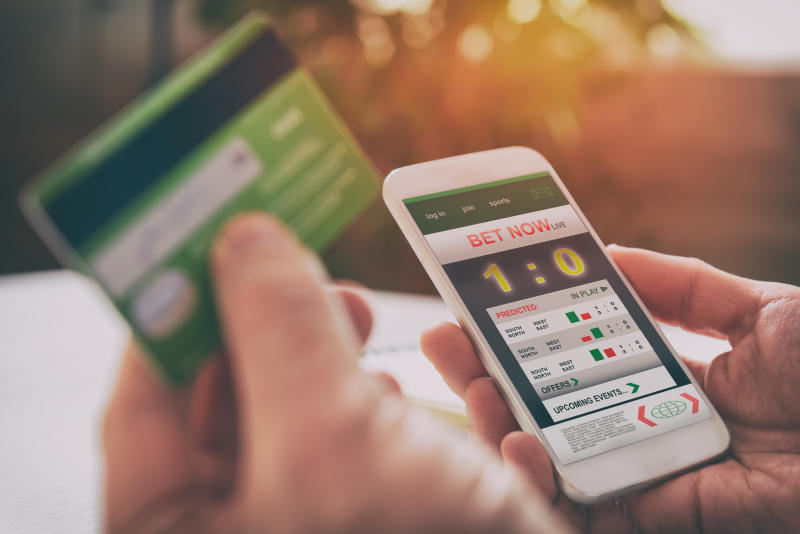 The Kenya Revenue Authority (KRA) spelt doom for betting firms that are currently out of play after their licences were withheld.

It has emerged that the Betting Control and Licensing Board (BCLB) had sought KRA’s stand on payment of taxes by betting firms for the year 2018/2019 in which KRA claimed they had failed to pay withholding tax on winnings.

Although a senior KRA official told the Senate committee last month that the taxman had no hand in events leading to closure of some betting firms, a letter from the agency indicates that the dispute between it and betting firms is at the heart of the saga.

In a letter dated June 20, 2019 to the BCLB director, KRA Commissioner in the domestic taxes department in charge of the betting and gaming sector Tomkys Kigen listed the tax payment status of various companies in the industry, alleging that they were not in any discussions with the companies regarding their compliance status.

“However, we note that the licensees have active cases in court where they have sued the authority over tax recovery measures that were taken to recover the outstanding taxes,” Kigen says.

“Currently, there are no ongoing discussions of negotiations between the authority and the listed licensees.”

At the heart of the court cases, is what is the definition of winnings and whether tax should be paid on the same.

While appearing before the Senate Committee on Justice, Legal and Human Rights, KRA Deputy Commissioner Elizabeth Meyo was hard pressed to explain the agency’s role in the closure of some betting companies.

The senators had sought to know why a tax dispute had led to closure of some businesses when the matters had been presented in court and the tax tribunal.

Appearing before the Senate’s Justice Committee on July 30, commissioner Meyo on her part said their role in the standoff was just to collect tax adding that it was not the agency’s decision to withdraw licenses.

The senators have accused KRA and BCLB of impunity and contempt of court by working in cahoots to suspend operations of more than 20 firms over a tax dispute. Committee chairman said it was wrong for the two agencies to withdraw licenses of some firms despite them having court orders barring such a move even as they sought redress in court and the tax tribunal.

The move last month by BCLB has disrupted the business of some leading names in the industry such as Betin and SportPesa who jointly paid over Sh10 billion in taxes last year alone.

Some of the firms in the list issued by KRA, including Betika whose licence was not suspended, paid less than Sh50 million in taxes last year, according to the letter.

KRA on its part, said some of the firms on the list sent to BCLB over non-compliance, including Betika, have reached an agreement with the tax collection agency over a payment schedule to clear the outstanding bill.

The betting companies have also accused KRA and other state agencies of consistent increase and policy changes for the industry without any consultation with all stakeholders as the law requires.

The industry has called on the government to benchmark regulation and any policy changes on global best practices including closer home in Uganda where taxes on its business are tenable.

The betting firms have warned that the activity will be driven underground or move offshore if the tax on winnings continues to be charged on total payout, noting that in some instances, punters are getting less money that even what they staked.

Over 2,000 people employed by the suspended betting firms are staring at job losses if the issue is not resolved soon, while tens of thousands employed indirectly by these firms or through sports organisations by these firms also stand to lose jobs.

Sports federations are already bearing the brunt of the business disruption following loss of sponsorships worth billions.