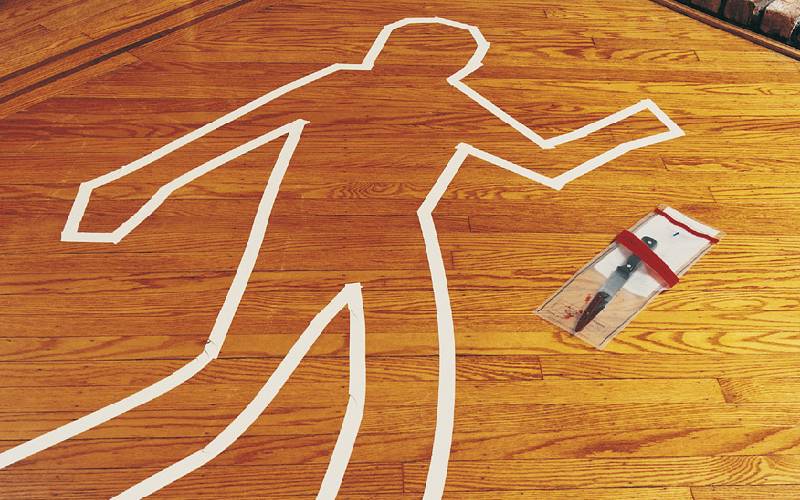 Police are in the spot after a female suspect died in custody at Kayole Police Station, Nairobi.

The woman identified as Magdaline Ombango Chapya, 29, was pronounced dead on arrival at a local hospital on Sunday.

Ombango had been arrested on Friday on allegations of trespass and was waiting to be arraigned when she collapsed at the police cells and died.

A team of investigators was sent from Nairobi Area police command to investigate the incident.

Police yet to trace abducted schoolboy as thugs demand Sh1m