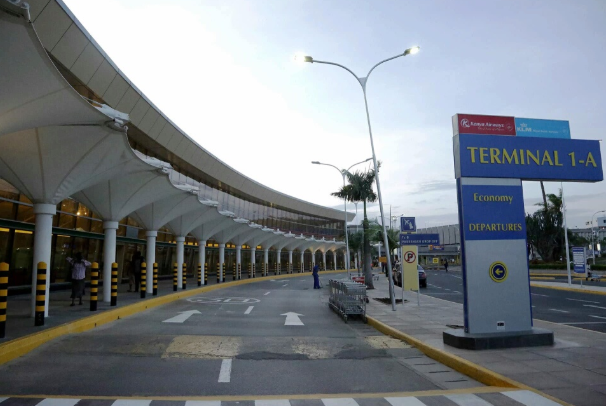 As Kenya airport workers union commenced their strike on Wednesday, several flights were cancelled while two others delayed.

A Kenya Airways flight KQ421 that was scheduled to take off from Entebbe, Uganda, at 10.50am was the first to be cancelled.

It remains unclear if the delayed flights will be able to land following reports that fire engines on the airside were withdrawn.

JKIA workers have gone on strike protesting the possible take off of the airport by the Kenya Airways.