10 Cameroonians arrested for being in Nairobi illegally 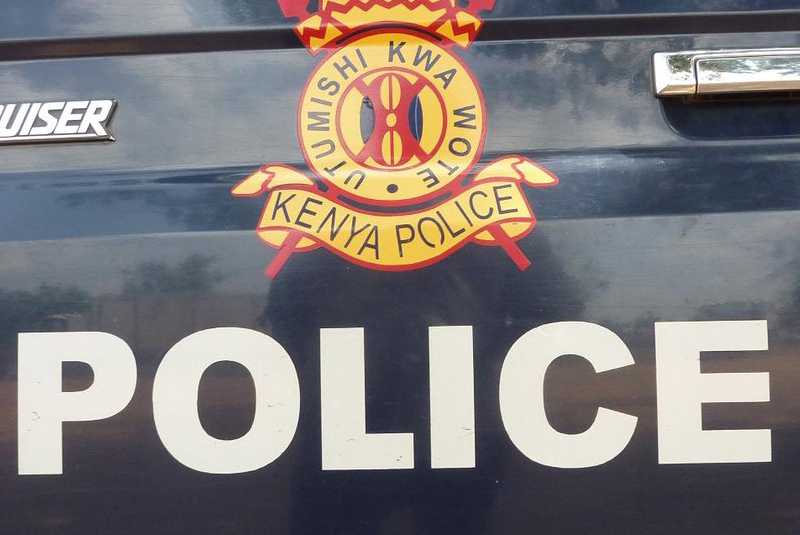 Ten Cameroonians were on Tuesday night arrested from a house in Buruburu for being in the country illegally.

The men told police they had been brought to Nairobi and wait for their transit arrangements to the Middle East.

They were detained at the local police station waiting for deportation. They all did not have papers to warrant their being in the country, Nairobi police boss Joseph ole Tito.

This comes days after police rescued 169 other foreigners who were being trafficked to the same region. The first group of 79 was rescued from a house in Mlango Kubwa area, Nairobi and included 75 Comorans, three Ugandans and a Congolese.

Police said 90 other victims were rescued from different parts of Nairobi who included 86 Comoros, three Ugandans and a Somali citizen.

They are all scheduled to be deported.

The smugglers behind the victims are yet to be arrested, DCI George Kinoti said.

These are the latest foreigners to be nabbed in an ongoing operation that has so far seen more than 2,000 deported.

The Kenyan authorities have the vastness of the region for the runaway influx of foreigners to Kenya through Moyale across the border between Kenya and Ethiopia and the porous border with Somalia.

But refugee government agencies and relief agencies blamed poverty in Africa for the increasing cases of trafficking in human beings.

They said that the huge supply of labor, both skilled and unskilled, makes them vulnerable to criminal syndicates.

Other foreigners include those who are working in the country illegally.

And following the stunning revelations that a number of foreigners used corrupt ways to gain entry into Kenya, the Government has asked foreigners without proper work permits to leave the country or face arrest.

Leading nationalities in the cases include Nigerians, Congolese, South Sudanese, Tanzanians and Ethiopians.

Some of those so far deported were engaging in jobs that can be done by Kenyans and the government said it had suspended application for foreigners' work permits on arrival in Kenya.

Tens of Ethiopians are annually arrested in Kenya while on transit. Most of those arrested come here to seek for jobs or are on transit.

Police and immigration officials face difficulties in dealing with the aliens because they cannot speak in Swahili and English.

Cases of human smuggling have been on the rise in the region with hundreds of young men from Ethiopia finding their way into South Africa through Kenya in search of employment.

What is puzzling is how the immigrants manage to evade many police roadblocks mounted from Moyale border where they use to Nairobi.

There are more than 20 roadblocks on the stretch, which raises the seriousness of the security agents to tame the practice.

Some officials say the crime happens out of collusion between security agencies and the smugglers.