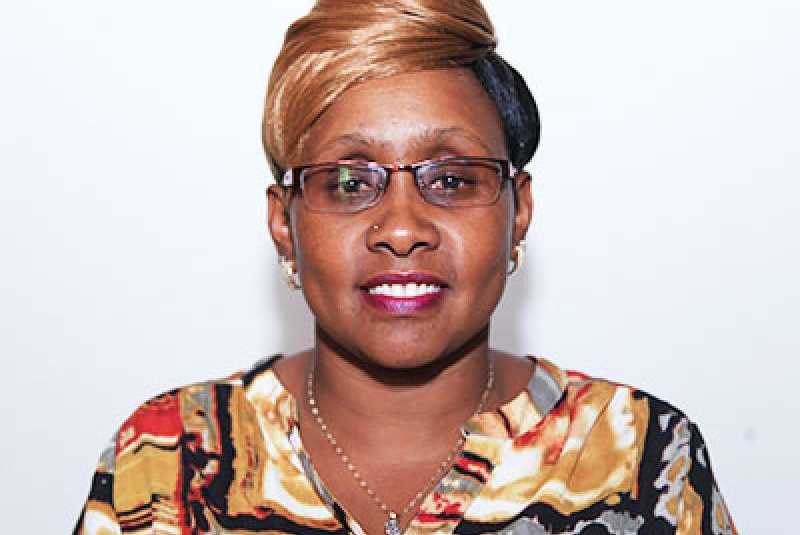 Nairobi County Assembly has passed a motion requesting the county government to establish breastfeeding and nursing points in city’s public establishment and places.

Nominated MCA Doris Kanario (pictured) proposed the motion, saying many mothers are unable to breastfeed and bond with their children because of ridicule and discrimination.

“Lactating mothers often feel ashamed of breastfeeding in public and semi-public places due to possibility of potential objections or other people, negative comments or harassment, not to mention the discomfort and health risk to mothers," she said.

Kanario added that she is disturbed by cases of mothers being denied the privilege to nurse their children publicly.

It’s about to rain pneumonia on children

“Every person has the right to have their dignity protected."

She said City Hall should establish conducive breastfeeding and nursing areas that will be licensed by the Nairobi County Government.

Nairobians stop by to buy cabbages, onions, potatoes and other produce as they go home. That’s the real trickle-down effect; they leave some money mas

Southern Bypass crash: Ngugi, a man of the people
Feedback