“Ethiopian airspace is safe.” That is the message from the Ethiopian Civil Aviation Authority seeking to give an assurance to travelers following reports that the safety of the space is questionable, after a strike by air traffic controllers.

ECAA has pinpointed Kenya Air Traffic Controllers Association, blaming it ‘for giving inaccurate information about the safety of its airspace’ just two days ago.

After swiping at the Kenyan authorities, they assured stakeholders that there is no cause for alarm. The ECAA acknowledges that the strike is biting; but it has dispelled in equal measure any notion that there is a crisis.

Part of that is where it urges the ‘public, national civil aviation authorities, and international regional bodies’ that the Area Control Centre is manned by highly qualified professionals vetted with ICAO Annex 1 Provisions. It says that approach and aerodrome areas have not been neglected either, as qualified personnel have stepped up to man the them.

Just to further challenge the statement issued by the KATCA on August 30, the ECAA asserts that their safety measures can be assessed from the ATC activities where communications are recorded and protected.

A statement that was issued by KATCA stated that Ethiopian authorities were not honouring letters of agreement and that co-ordination procedures were not being followed. Signed by the KATCA CEO Peter Ang’awa, statement decried lack of proper co-ordination which he said would create air-misses and possible crisis in flight.

KTCA also questioned the suitability of the staff manning the Ethiopian airspace.

“The Addis Ababa airspace is currently being manned by retired controllers who do not have current validation, have no understanding of airspace, do not know the co-ordination procedures, are overwhelmed, are too slow can neither pass or copy estimates correctly,” reads statement from Mr Ang’awa.

This has however been met by a rebuttal by the Ethiopian authorities which asserts that the ECAA has not received any complaint from any airline operating to or from Ethiopia, or using their airspace.

Nonetheless, they have say that they are committed to smooth cross border flight coordination with neighbours Kenya included. 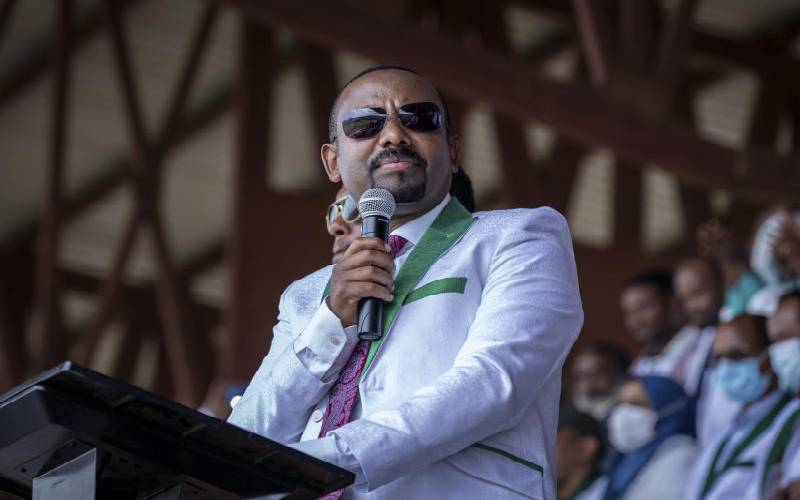 Ethiopia forms body to negotiate with Tigray forces
Ethiopia's Prime Minister Abiy Ahmed said on Tuesday the federal government had formed a committee to negotiate with forces from the rebellious northern region of Tigray.
World
By Reuters
15 days ago 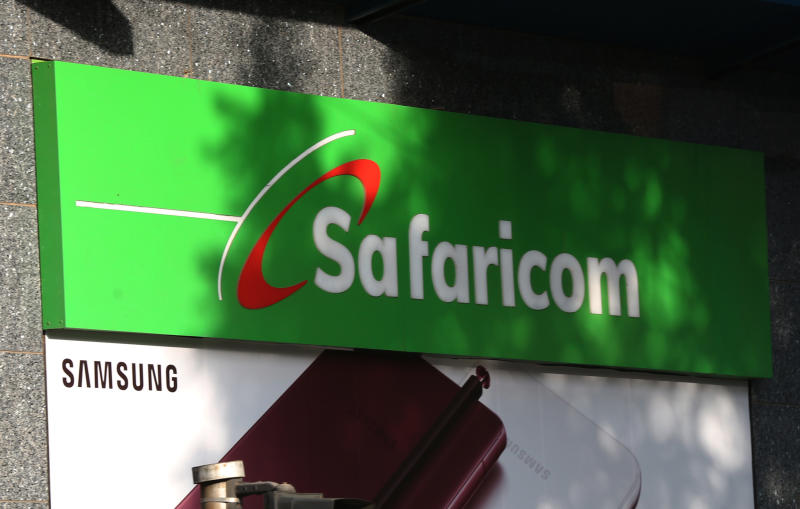 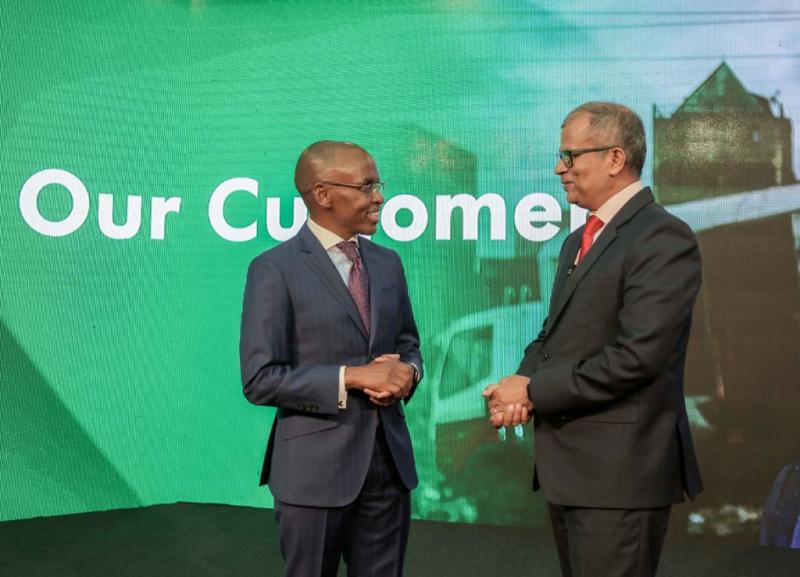