Over 200 arrested in police swoop at Nairobi's South C estate

The operation sparked more condemnation from locals who accused police of harassment. Among those arrested were Indians, Pakistanis and Chinese nationals.

But police refused to give in to the demands to halt the exercise and erected roadblocks Tuesday morning where they checked on motorists going in and out of South C.

The first roadblock was erected near Police Pavilion while the second one was outside South C mosque.

The officers demanded identification documents from both pedestrians and motorists. There are a big number of residents of Somali and Indian origin in South C.

About 50 of those arrested were taken to the Kasarani stadium screening centre and are being interrogated.

“They need further screening and that is why they have been taken to Kasarani. They could not convince our officers on the ground,” said police spokesman Masood Mwinyi. 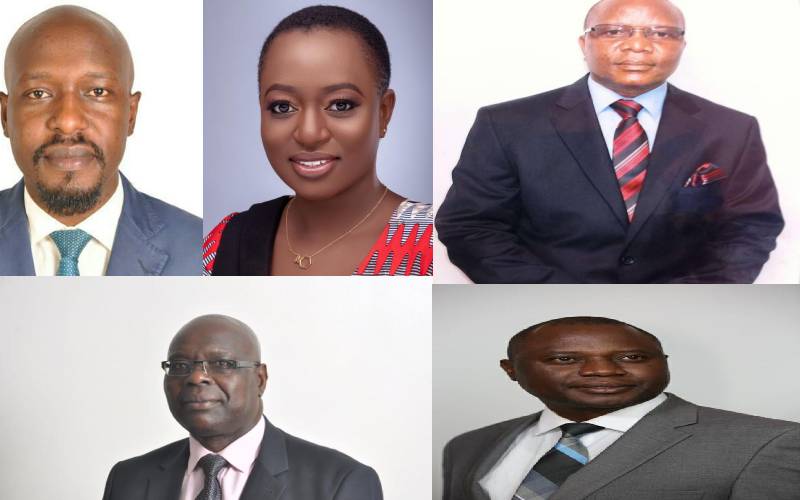 Four battle for ODM ticket as race to replace Onyonka rages
Current MP Richard Onyonka is eyeing the Kisii Senate seat as seven aspirants warm up to battle for his replacement in the August 9 election.
Nyanza
By Edwin Nyarangi
3 months ago
.