NAIROBI, KENYA: A group of civil societies has opposed blanket pay package for police officers who leave or are unsuccessful in the coming vetting exercise.

They said those found unfit to be in office should be sacked without any pay. They also called for vetting of the top three officers- David Kimaiyo, his deputies Grace Kaindi (regular police), Samuel Arachi (Administration Police) and CID boss Ndegwa Muhoro as per the law.

The Police Reforms Working Group said the process targets all officers and no one should be exempted as much as the National Police Service Commission has indicated the three will be spared.

“If there is new information on the three they should also face the vetting panel. The exercise is aimed at checking on the suitability of the officers,” said the group’s spokesman Peter Kiama.

They said some of those who may be found to be unfit over alleged gross human rights violations including extrajudicial executions, torture, illegal or arbitrary arrest and detention and gender based violence should not be compensated.

Kiama said other officers implicated in corruption and other forms of economic crimes should also not be paid.

But the commission chairman Johnston Kavuludi said labour laws require that any employee who resigns or is forced to leave be paid his or her dues.

“It will be prudent for the officers to be paid for the work they have done. Being a police officer is not an easy work and in any case global laws call on such a package,” he said.

Interior Cabinet Secretary Joseph Ole Lenku said Treasury will release funds those who will be found unfit to serve or resign will be compensated.

"There will be a package for those who leave or are unsuccessful at large. This is intended to check on your competence and place you where you belong," said Lenku.

The first group of senior police officers who are being vetted will know their fate on December 23 when the panel carrying out the exercise will announce their verdict.

The organisations welcomed the vetting process saying it was long overdue aimed at ensuring only deserving officers serve.

Kenya Human Rights Commission speaks on the state of the Nation, as Kenya grapples with COVID-19

Researchers are trying to plant a digital seed for artificial intelligence by letting a massive computer system browse millions of pictures and decide for itself what they all mean. 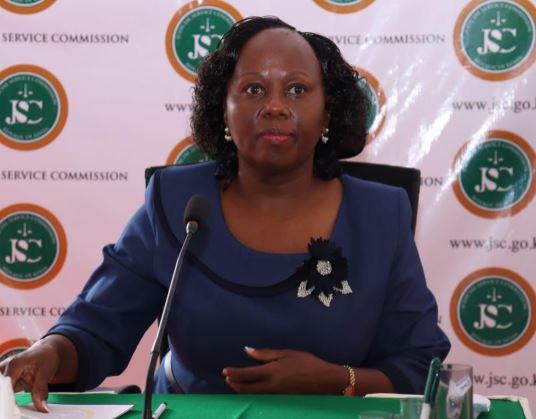 By Betty Njeru | 29 minutes ago

By Daniel Wesangula | 9 hours ago 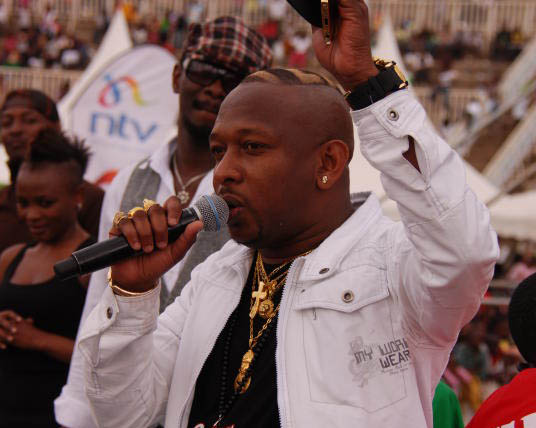 By Daniel Wesangula | 9 hours ago

The rise and fall of Mike Sonko
Feedback