By Standard Sports |&nbsp2 weeks ago 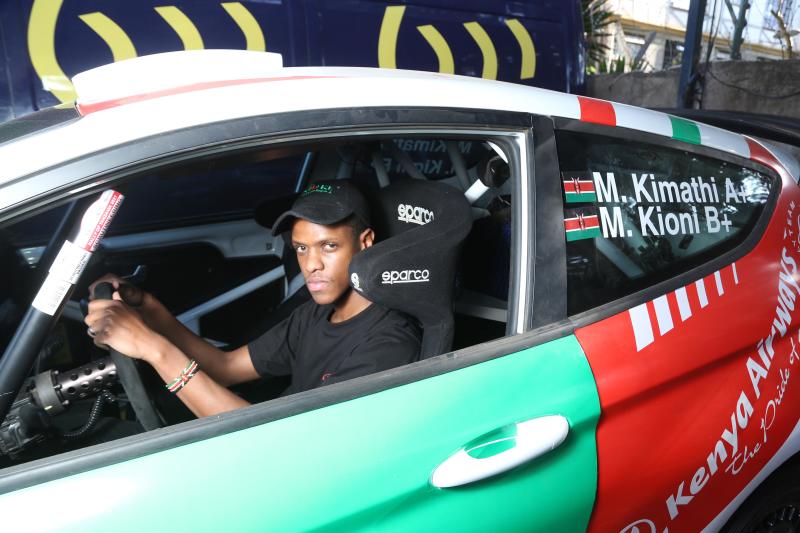 For one, they are second generation drivers and indeed sons of accomplished rally drivers.

With an apparently insatiable hunger for success amassed behind the wheel of the racing contraption they pilot, the Star Drivers Program aims to discover raw talent across the globe and Kenya in particular where the trio of McRae Kimathi, Hamza Anwar and Jeremy Wahome are enthusiastic about their future.

Of the three only McRae and Hamza (son of Asad Anwar) will be competing in the Rallye Sports Club organised round which will count towards the eighth and penultimate Kenya National Rally Championship leg.

McRae is son of Phineas Kimathi, incidentally one of Kenya’s F2 leading drivers back in the day.

Wahome, is expected to rejoin the program soon after his Ford Fiesta R3 car was involved in a mishap in Ramisi.

Hamza said: “Our service van is complete and good to go for the rally. We have installed an R.S gearbox (standard)  and a fresh turbo. My expectations for this event are moderate.

“We want to get to the end! The Rally Star Programme has been super helpful and supportive in bringing and nurturing the young talent to an international standard.

“So far my career has grown gradually  and the programme has big plans for its protegees  and I want to be champion.”

“We are ready for Thika. The car is tested and ready to go. My podium in ARC Rwanda was very welcoming, a nice surprise but the work doesn’t stop there. We have to work harder to reach greater heights,” McRae said. 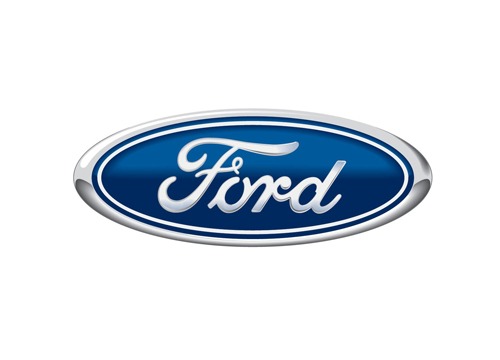 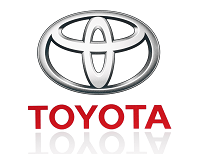 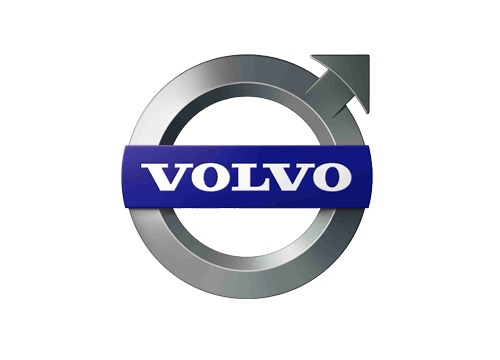