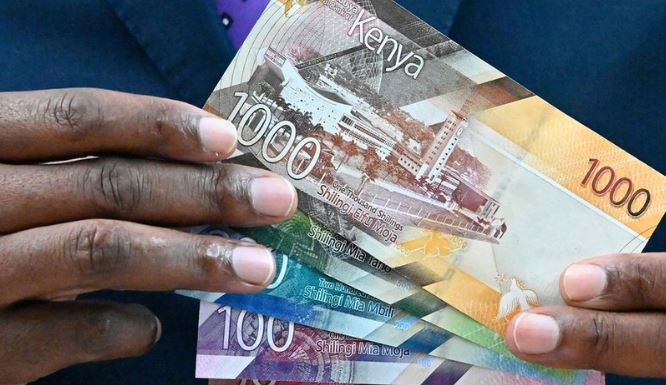 Police in Malava are investigating an incident where a pensioner was violently robbed of Sh700,000 by a gang of four who trailed him from the bank to his home.

The four are said to have tracked Alphonce Marindi, 63, from the time he withdrew the cash at a Kakamega bank in the afternoon to his home in Malava- some 15 kilometres away.

“I went to withdraw the money, proceeds from land sale in the morning and the teller told me to go get the land sale agreement before he okayed the transaction. I found the agreement in the afternoon, withdrew the cash and went home,” Marindi said.

“Immediately I got home, a grey saloon car pulled over in my compound. Four men, all armed and holding radio cells descended on me and pulled me inside the car by a choke hold. They hand-cuffed me and drove off.”

Police say that the man was later on tossed off from the car and rescued by a good samaritan at Tande in Malava.

“I couldn’t see the registration number of the vehicle because the occupants had covered the number plate with a newspaper,” he narrated.

He reported the incident at Butali Police post from where he was then referred to Malava Police Station.

“We got the robbery report and have begun investigations into the case,” Samuel Kimutai, the head of DCI, Malava said.

"Instead of asking what miracle he is asking Uganga gani", Mbadi on DP Ruto's recent utterances

CS Kagwe: Covid-19 vaccines will not be a Nairobi affair

A clearer plan on the role counties will play in rolling out the 1.02 million Covid-19 vaccines will be outlined by Health CS Mutahi Kagwe on Thursday

By Richard Magoma | 1 day ago