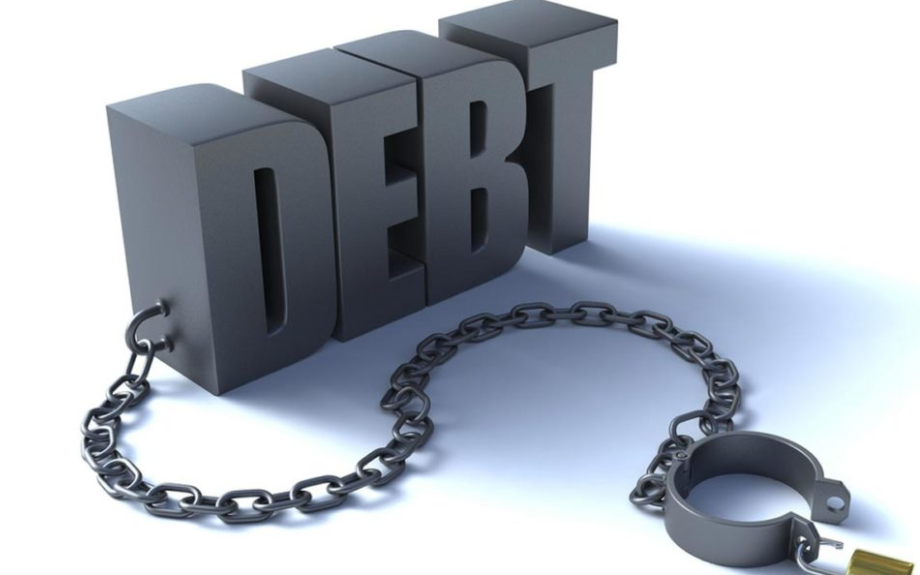 For more than a millennium, external aggressors and exploiters have enriched themselves on the backs of Africans.

The list is long and unarguable – it’s historical fact.  Every malignant people and state that needed labour and resources invaded Africa and raped – sometimes literally – our people. I don’t want to get into comparisons about who are the most oppressed and exploited people in history. But I have no doubt Black Africans hold that distinction.

That was one of the pillars of the World Conference on Racism in Durban, South Africa, in 2001.  The Arabs, the West, and now the Chinese – all are guilty of the worst predations against Africa. But should we lump the Chinese with all the other historical culprits?

Let’s do history. Arabs have devoured Black Africans for eons. Arabs forced Islam – often with extreme violence – on Black Africans. The Arab slave trade in Black Africans – including in East Africa – is a matter of historical record. Today in the Darfur region of Sudan, the enslavement of Black Africans is fact. Black Mauritanians are held in slavery by their Arab kin.

In 2010, Muammar Gaddafi became the first and only Arab leader to apologise for the Arab enslavement of Black Africans. He said: “I regret the behaviour of the Arabs. They brought African children to North Africa, they made them slaves, they sold them like animals, and they took them as slaves and traded them in a shameful way.”

The white European conquest of Black of Africa for Christendom and Empire are some of the grimmest chapters of human history. European and white American enslavement of Black Africans – through the so-called Middle Passage – in which millions of our people perished in the high seas has no historical equivalent. I have been to Goree Island in Senegal and stood at the Door of No Return where enslaved Black Africans were loaded onto ships bound for America never to be seen again.

There, I sobbed like a baby when I saw the floor chains which latched boys, girls, women and men in separate chambers. We know the grim fates that awaited our people in the Americas and the Middle East.

The trauma of colonialism succeeded the trauma of slavery. But it wasn’t over – next was the trauma of the Cold War in which the Soviet-led block divvied up Africa with the American-led West to plunder our continent. Many a brutal dictator was the client of either the West or the East. Many, like prostitutes, changed hands between the two blocs more than once.

Africa was a human wasteland by the time the Cold War ended. Ethiopia, Liberia, Somalia, DRC, Sudan, CAR, Nigeria, and even tiny statelets like Togo, Burundi, Rwanda and Gambia were living proof of the carnage of the war. Kenya was no better. Then the global powers lost interest for a minute – only to return.

In the meantime – between the end of the Cold War and the era of democratic upheaval and confusion – a power from the East awoke. China, an ancient behemoth that had been mired in backwardness for millennia, slowly rose up. It’s now the world’s second largest economy, although it’s still and underdeveloped country. Its GDP is high but its per capita income is nowhere near the levels of industrialised societies of the West.

That’s why the Chinese still flee to the West. But they are fleeing elsewhere too – especially to Black Africa. The Chinese state, its people and business interests have “discovered” Africa. I fear the Chinese “discovery” of Africa may mirror “discoveries” by Europeans, unless we peel our eyes.

What do the Chinese want?  They want raw materials, energy and markets. Damn everything else. Like the West before them, they don’t seem to give a damn how they get these things. They are determined to “replace” the West in Africa.

Although there’s plenty of evidence of racism by the Chinese in Africa – including many cases of virtual slave labour and wages – they are interested in the enslavement of another kind. They are keen on tethering us like goats through debt. To turn us into beggars who are indentured to them for decades. The World Bank and the IMF have raised the alarm on Chinese debt to African states. Kenya, in particular, is truly endangered by Chinese debt.

I am a true believer in the free movement of people, goods and services across borders. Globalisation is irreversible no matter what Donald Trump thinks. But the rules governing cross-border relations must be fair, including on matters of commerce, finance and borrowing. Kenyans and other Africans must not contract out their natural resources to the Chinese for a song and a bribe. We have been there before with the West. Why repeat the same mistakes?  Let’s be wary of the Chinese.