Lifestyle
More than 20 percent of female college students have reported being sexually assaulted as a student. 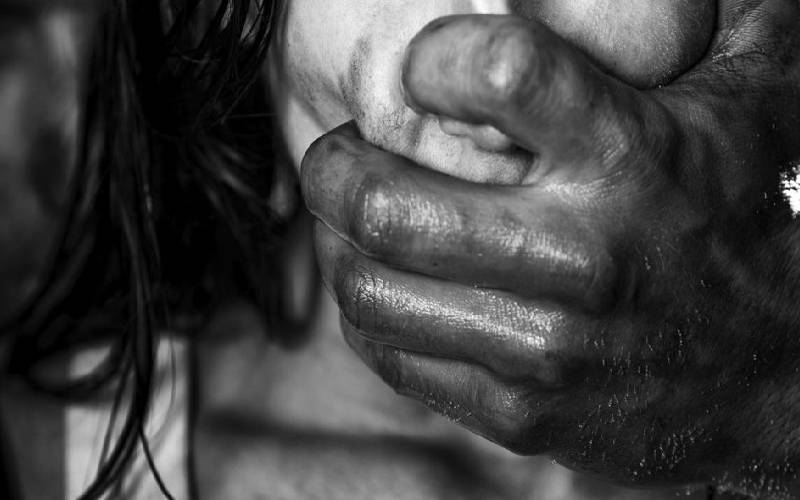 Sexual Assault Awareness Month is underway at universities across the United States, where students are staging candlelight vigils, performances and marches to raise awareness and end violence on college campuses. Campuses are hosting "Take Back the Night" events to advocate for safety, survivors of sexual violence are sharing stories of their experiences and fraternity men in high heels are holding "Walk a Mile in Her Shoes" gatherings calling attention to gender violence. Here are some facts about sexual assault at U.S. universities and the laws involved.

1. More than 20 percent of female college students, 5 percent of male college students and 21 percent of transgender students have reported being sexually assaulted as a student. More than nine out of 10 say they did not report the assaults to authorities. 2. Of students found guilty of assault on campuses, less than a third are expelled, less than half are suspended and some are given punishments such as writing assignments. 3. The Clery Act of 1990, named for a student raped and murdered in her college dormitory, requires schools that get federal government funding to publish crime statistics. Because most students do not report assaults, the reports are believed to undercount the actual number of cases, experts say. 4. At least 1,500 schools have adopted affirmative consent or "yes means yes" policies, meaning sexual consent must be spelled out or made clear. A more common "no means no" approach means someone consents unless they say otherwise. 5. Late last year, under the administration of President Donald Trump, the Department of Education proposed new regulations that would reduce the liability of universities in cases of off-campus assault such as incidents at fraternity parties and off-campus housing.

6. The proposed regulations would allow cross-examination of accusers making allegations of assault and narrow the definition of what constitutes harassment and assault. 7. This week, Republican and Democratic members of the U.S. Congress reintroduced a Campus Accountability and Safety Act that would require schools to appoint advisors to students bringing claims of assault. Previous efforts to pass the act have failed. 8. The legislation would require campuses and local law enforcement to work together better and establish guidelines so that university athletic departments and other divisions do not investigate cases on their own. 9. It also would require government surveys of students at every university every other year and make the findings of assault rates public.

Man who defiled two girls in forest jailed for life