There's a lot of dating advice out there, and not all of it is particularly useful or relevant.

So much so, anyone dipping a toe into that murky pool would be forgiven for wanting to curl up in a dark corner and shut the clamouring out.

Part of the problem is "courtship" is a quickly evolving beast with all sorts of ever-changing painful hurdles and potholes to navigate.

A driving force behind this is the plethora of dating apps and sites available.

Now, not only are we all putting ourselves out there to be scrutinised and ridiculed, but we have something like a nanosecond to get someone swiping right, lured by our spot-on profile.

Because online and app dating has become such a phenomenon, much is written about it and it always comes back to the million-dollar question:

What makes a good profile?

Or rather - because these things are largely subjective - 'what can I do to increase my chances?'

It's a good question, and one which Illicit Encounters has shed some light on.

The infamous extra-marital dating site has kindly analysed 400,000 profiles and discovered it's not just a badly-cropped out ex or blurry mirror selfie which puts people off, but the words and expressions you use.

What not to use if you're a woman.

It's bad news for all you ladies who are actually quite content with your lives and are nice people.

Illicit encounters advises, "women should stay away from describing themselves as shy, trustworthy and happy."

Instead, try to use the words "curvy" and "sexy". Seriously. Also "honest" and "confident" were found to be attractive too.

This is because men have been found to respond to these adjectives, yet they are seldom used by women.

As for the men?

Interestingly, men are counselled against describing themselves as "curvy" - not fair!

The winning word combination for men is "honesty, intelligence and confidence."

Oh, and don't say you're "handsome". Illicit Encounters say women value your character over your vanity.

Relief for HIV patients as Hypertension management project is launched

Health experts have raised alarm over the rising cases of hypertension among people living with HIV and Aids in Homa Bay and Kisumu Counties. 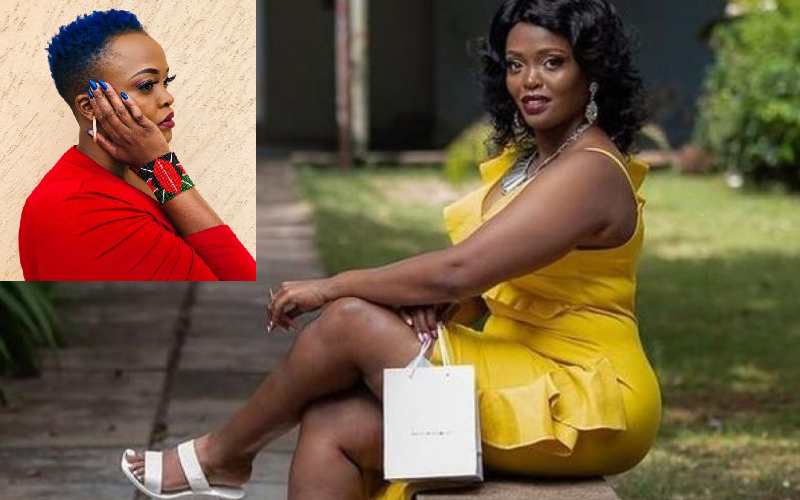 By Kirsten Kanja | 8 hours ago

Mbeki Mwalimu’s journey from National Theatre to a Netflix great

By Mwangi Maina | 5 days ago