Seattle, USA:  More than 4,000 people in a Seattle suburb lost power on Friday after a woman driving naked crashed her car into a utility pole, police said.

There were live power wires down on the car when a police sergeant came across the crash scene in Shoreline, just north of Seattle, around 1:30 a.m., said Detective Jason Houck, a spokesman for the King County Sheriff's Department.

Firefighters and utility crews disabled the wires and found a 24-year-old woman inside the car who was in and out of consciousness, he said.

She was not wearing any clothes, he said. The woman, who was not badly injured, was taken to a hospital where blood was drawn to determine if she was driving under the influence of drugs or alcohol, Houck said.

She could face criminal charges depending on the outcome of the test.

The crash knocked out power to about 4,400 people for about four hours, Houck said.

Seattle City Light had power restored by about 5:30 a.m., the utility said.

"Many people didn't know until they woke up late for work because their alarms didn't go off," Houck said. 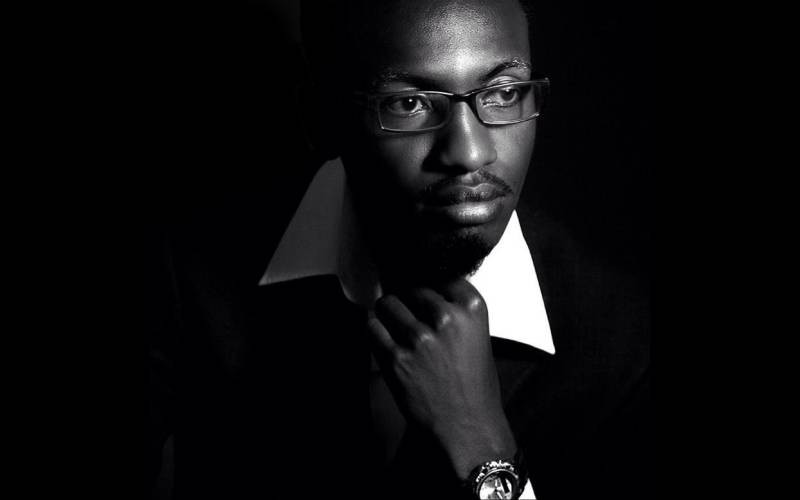 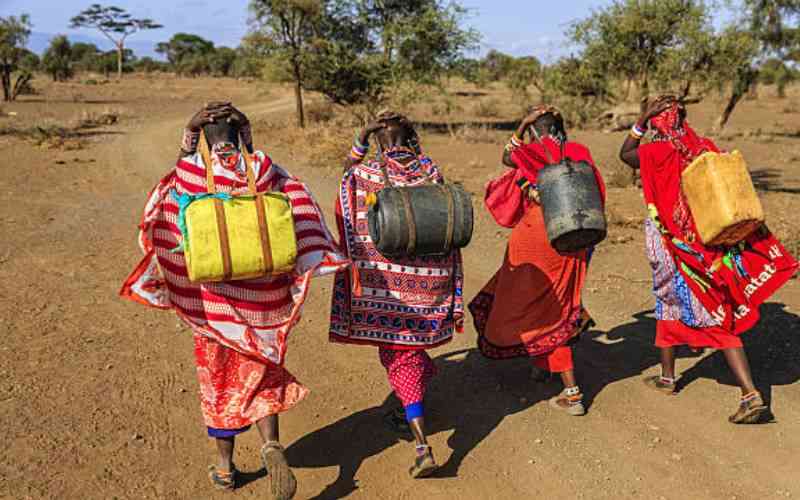 By The Conversation 7 hours ago
Is East Africa's drought the worst in recent history? And are worst yet to come 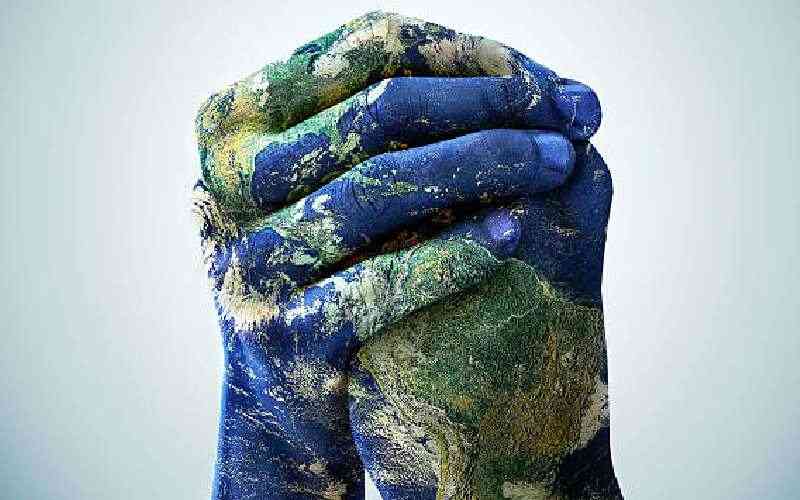 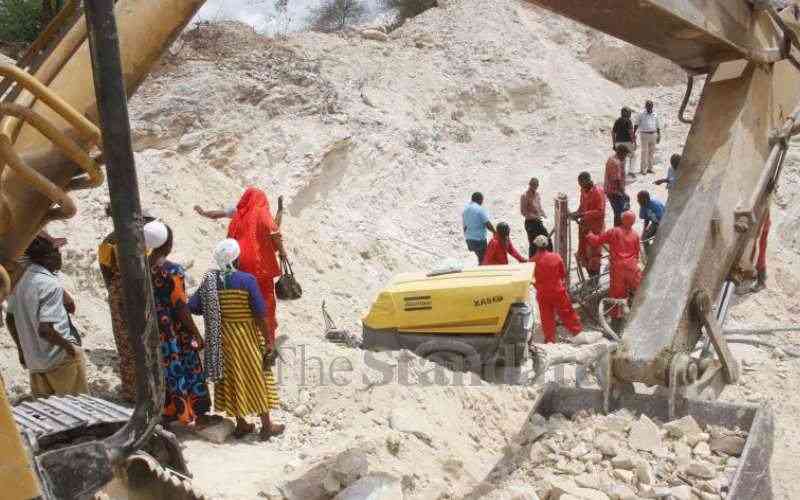