A devoted wife who promised her husband they would always be together died just 24 hours after he passed away.

Grace Beck, 91, had promised her husband Eric, 94, he would not die alone after she became weak through a long illness.

The loving couple, who lived in a care home in Clacton, Essex, had become inseparable after spending their lives together but after Grace fell ill, Eric became worried about living out his final days alone.

Grace promised him she would not let this happen and after being told by friends that her husband had died, the caring wife wept and passed away.

Eric died on April 25, and her friend Alison Goss's husband went and told the ailing pensioner her love had died.

Mrs Goss said: "He said ‘Grace, you can go now because Eric has gone’.

“She squeezed his hand and two little tears rolled down her cheeks and she died the next day.”

The couple had spent most of their lives completely devoted to one another.

They’d travelled the country on a motorbike and sidecar before switching to a Robin Reliant, and had lived together at a care home for the last three years of their lives.

They were respected Royal British Legion members and well-known for their poppy appeal work.

Mrs Goss’s family were friends with the couple for more than 25 years and Mrs Goss told how all the children knew Grace as the Poppy Lady.

She said: "They both received their 30 years service medal from the Legion and were well-known locally.”

The couple originally lived in London’s Wood Green. Eric was an engineer and Grace worked as a secretary.

They moved to Trunette Road, Clacton, Essex, in 1985 after retiring.

Mrs Goss said: “They were very much loved by all the staff there.

“They were well looked after and happy there.

“They both loved music. Eric organised the poppy dance for the Legion.

“They were lovely. They both had a really wicked sense of humour and had friends all over the world.

“At Christmas they got more cards than all the other residents put together.”

A joint funeral takes place at Weeley Crematorium, Essex, on May 21 at 4.15pm.

Dr Eddie Mairura: 'Sometimes I went for 30 hours without sleep'
Dr Mairura talks of challenges that motivated him to stand out and succeed in places where he felt he was naturally gifted and this motivation is what made him an orthopedic surgeon.
Health & Science
By Rose Mukonyo
6 days ago 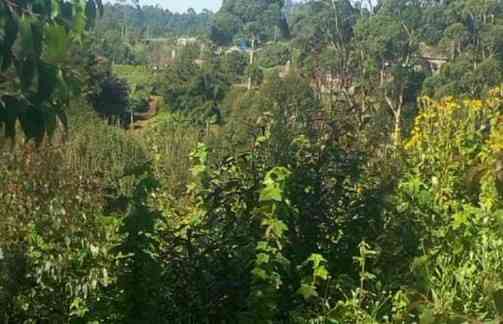 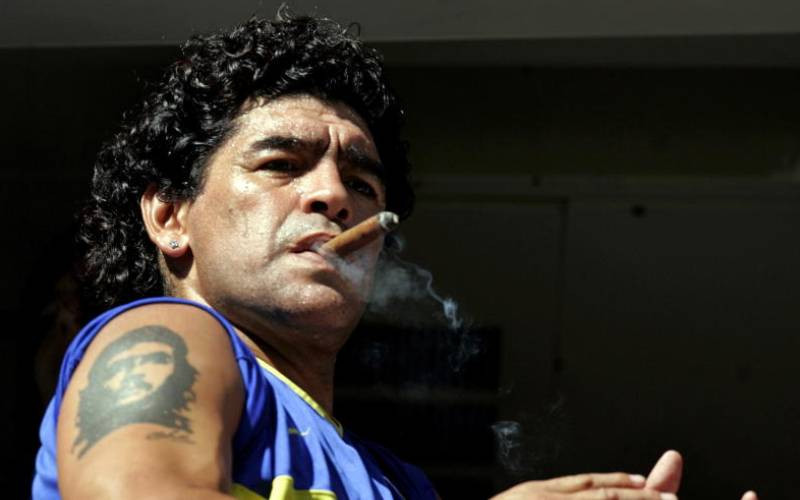 Argentine courts to try Maradona doctors, nurses for homicide
Eight people who took care of soccer legend Diego Maradona will be tried in Argentina courts for homicide, according to a ruling released on Wednesday.
Football
By Reuters
10 days ago

Argentine courts to try Maradona doctors, nurses for homicide
Eight people who took care of soccer legend Diego Maradona will be tried in Argentina courts for homicide, according to a ruling released on Wednesday.
Football
By Reuters
10 days ago
.

By Jayne Rose Gacheri 3 9 hours ago
Travel light: How to stop over packing