Express one were the biggest winners of the opening weekend of the Accenture academies junior league that kicked in Nairobi. Express one defeated Ligi ndogo 7?1 in the under 9 category. In their second match of the day they suffered a 3?1 loss to Consolata in the under 11 category Ligi ndogo smashed four past Syokimau while blue bombers defeated express one by four goals to one. In the under 13 category, express two were 2?1 winners against Consolata. The league gets into week two on the 16th of February. 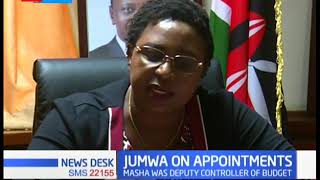 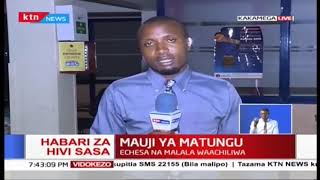 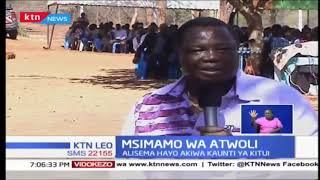 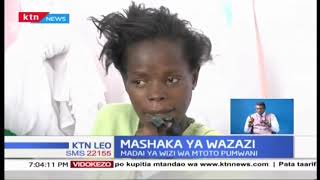 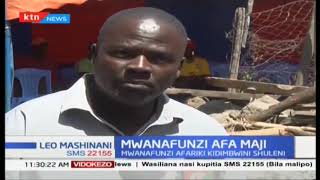 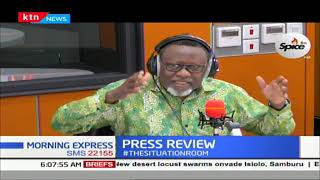 THE LAST SALUTE:Military pay last respect to their...
4 days ago . By KTN News