Journalists roughed up and injured by irate crowd in Naro Moru

Journalists from two local media stations were yesterday harassed and beaten  following the recording of a chaotic outcome at the Naro Moru forest station. The journalists Emilio Muriithi, Martin Munene from royal media services; Seth Mwaniki and Wahu Wa Ngugi from Mediamax sustained serious injuries from the ruthless attack. Outrage is high within the media fraternity following an amateur video that surfaced showing the uncouth treatment meted upon the journalists by Kenya Forest Service officers. The journalists were covering the event where new members of the community forest association were taking over from the old team when a section of the crowd turned unruly forcing police to fire in the air to scatter the crowd and journalists tried to capture the drama. We here at KTN news condemn this attack in the strongest words possible, after all journalism is not a crime. 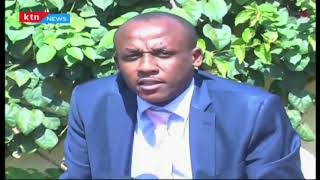 Ending Sibling rivalry between senate and Nationa...
1 yr ago . By KTN News 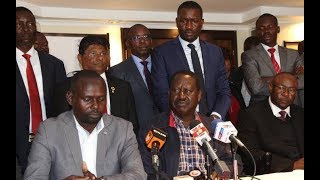 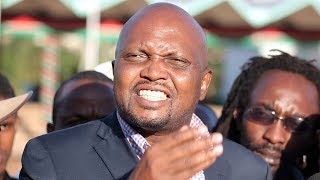 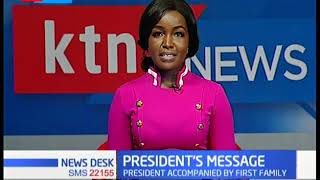 President Uhuru lauds the church for its efforts i...
1 month ago . By KTN News 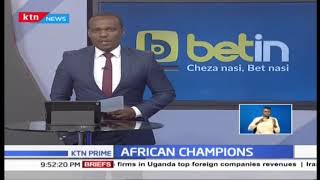 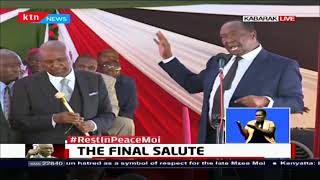 Why some Kenyans believe that Tanzania is taking advantage of Kenyans