Bungoma Senator and Ford –Kenya Party leader Moses Wetangula has asked Opposition leader Raila Odinga to take advantage of the conducive political atmosphere between him and President Uhuru Kenyatta to bring about electoral reforms. Wetangula spoke in Migori country to where launched his campaign

For 2022 presidential bid. The senator also called for an overhaul of the independent electoral and boundaries commission (IEBC) ahead of the next general

Elections. He also called for an investigation into alleged bribery in parliament over the sugar report. 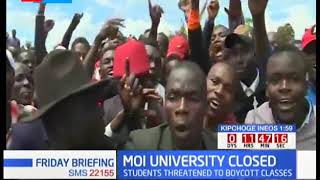 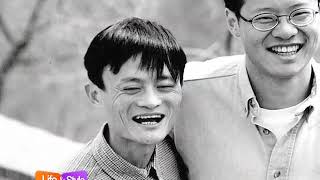 Books and Blogs l KTN Life& Style l The House that...
5 months ago . By KTN News 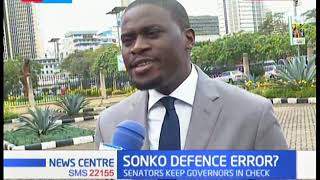 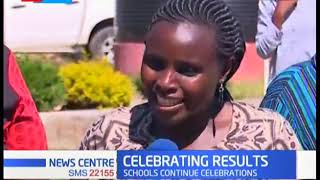 Top schools and students in Nakuru county celebrat...
1 month ago . By KTN News 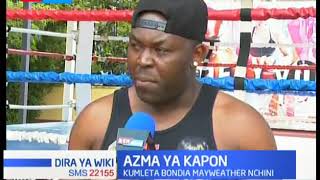 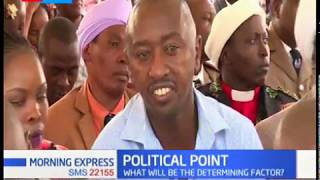