The lead investigator in the National Youth Service (NYS) scandal has confirmed that he was friends with one of the suspects but denied doing business with him.

Chief Inspector Mike Kingoo Muia has at the same time been removed from the case and his junior has taken over following the damning claims by Jeremiah Gichina Ngirita, who is charged in connection with the loss of Sh468 million from NYS. In a replying affidavit dated May 11, Muia said his friend, Sammy Kioko, a businessman in Naivasha, had introduced him to Ngirita in 2013.“

I started seeing him and he also became my friend and also Macharia Kimani, Lucas Mugwe and Kariuki Anthony. We became so close that he even visited my rural home thrice,” he stated. “As friends, we could borrow money among ourselves and Jeremiah Gichini Ngirita used to give us cheques to deposit after a period we had agreed on,” he added.

In an affidavit dated June 7, Mr Ngirita stated that the offi 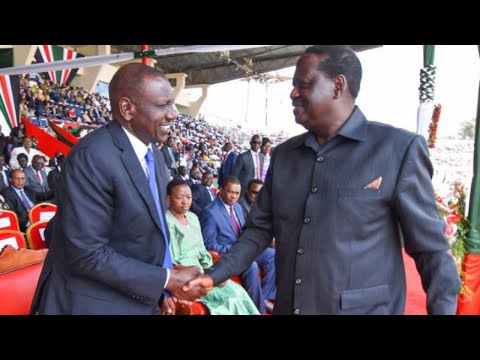 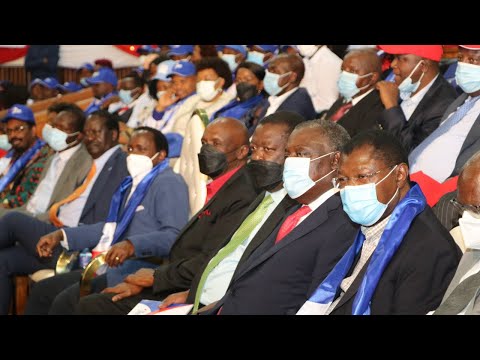 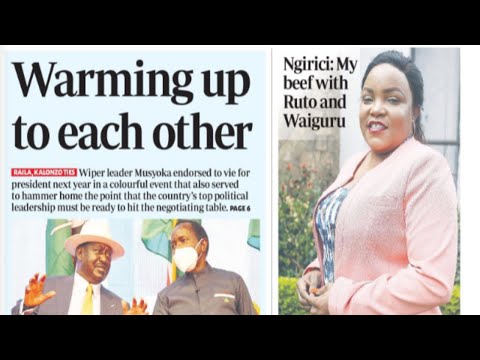 Press Review: Why Raila and Kalonzo are warming up to each other ahead of 2022 polls