White House could save Kenya from meeting her Waterloo over China 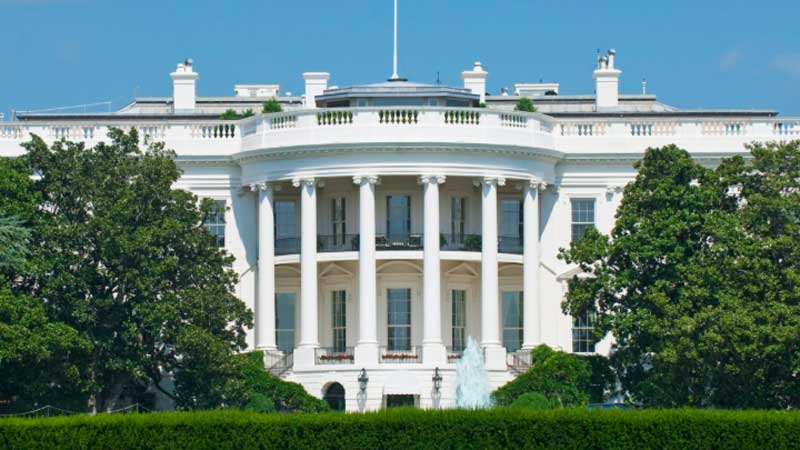 Abd Ar Rahman bin Muhammed ibn Khaldun, in The Muqaddimah, wrote that a nation that comes under the rule of another nation quickly perishes. A nation that loses control of its affairs becomes the instrument of others and dependent on them. It becomes the victim of anyone who tries to dominate it, and prey to anyone who has the appetite.

How will the world look after the Chinese is done conquering it? After witnessing the unfolding events in Sri Lanka and Djibouti, every wise nation is now posing to ask itself that question.

President Donald Trump understood during his presidential campaign, and in his presidency continues to understand, the threat posed by Chinese global dominance.

As promised in his presidential campaign, and despite feverish domestic and international opposition, his administration has imposed tariffs to correct the balance of trade between his country and China.

His administration hasn’t stopped there. The Americans are taking steps to check Chinese global dominance within and outside their boundaries. For example, American is concerned by the threat and reality of China taking over a port in Djibouti in part repayment of sovereign debt incurred from Chinese-led infrastructure projects.

The take-over of the port in Djibouti has implications on global security as it does on America’s military bases.

It is no longer secret that Kenya is experiencing an economic downturn which is caused largely by the growing sovereign debt repayments to China. Unless corrective steps are taken, like Sri Lanka and Djibouti before it, Kenya may soon meet its Waterloo.

The Financial Bill of 2018, introduced by the National Treasury Cabinet Secretary, tells it all. The tax base has been widened: every person and entity carrying on business will pay 15 per cent more to obtain or renew any business license or permit.

The pockets of employees have not been spared. Apart from VAT, PAYE, NHIF and NSSF that they were already paying, they now have a housing levy to contend with. These employees are unlikely to receive any increase in their salaries to meet the increase in taxes because their employers will not be able to afford to pay them more. This is for the simple reason that the cost of business is bound to skyrocket and in addition, employers will have to match the housing levy paid by each of their employees.

Kenya’s fiscal policy is now marked by a desperation to collect higher tax revenues, to decrease Government expenditure, to bridge the budget deficit and to repay sovereign debt.

This fiscal policy is unlikely to succeed. Low taxes lead to economic growth in a country when businesses and individuals are encouraged to engage in more economic activities.

After the Arabs settled at the Coast, Kenya was left with Kiswahili and Islam. The British empire left English and Christianity firmly rooted in Kenya. How will Kenya look after the Chinese are done conquering us?

There are no better ears and hands than those of President Donald Trump and his administration in repairing the gaping holes in Kenya’s balance sheet. President Kenyatta should take full advantage of this rare opportunity to put Kenya’s case forward.

- Kethi D Kilonzo is an Advocate of the High Court of Kenya. [email protected]

Four in ten supporters of Biden, Trump would not accept election defeat