History of a rogue police unit 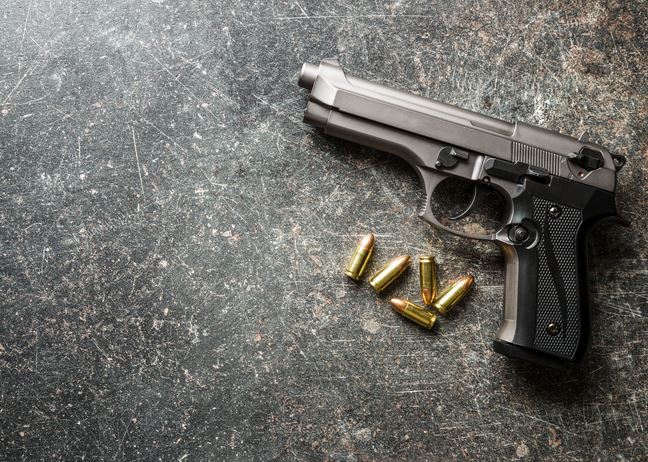 In its 27-year history, the now disbanded Flying Squad is replete with officers who turned into the very evil they had been trained to fight.

At some point during its dreaded tenure, it became hard to distinguish who was more involved in crime between the squad and gangsters.

Activists would call it a terror police platoon that practiced gangsterism instead of making wananchi feel secure.

The squad was formed as a Rapid Reaction Unit in 1992 after the merger of Anti-Robbery Unit and Anti-Motor Vehicle Theft Unit.

Its mandate was to prevent crime, hunt armed and seasoned criminals, particularly bank robbers and carjackers.

It was headed by Kenya’s most feared cops including once by the infamous Chief Inspector Timothy Kamunde code named "Alfa Romeo" who died in 2002.

Another feared cop from the unit was Daniel Seroney.

The squad was responsible for tracking and killing Kenya's most wanted criminals.

At the turn of the new millennium, an outlaw officer of the squad attempted to carjack a Mercedes Benz limousine belonging to the then National Assembly Speaker Francis Ole Kaparo.

Aided by four thugs, they shot several times as the driver escaped in a hail of bullets.

Though Kaparo was not in the vehicle, he would later describe his official chauffeur as "a very brave man".

The thugs had also raided a bar in Mathira, Nyeri, where they shot and critically injured three patrons.

Earlier, they had also shot and killed a police inspector and his passenger at Narumoru before setting ablaze his Peugeot pick-up.

In November 2000, a Flying Squad officer attached to the Pangani unit was sentenced to hang for robbery with violence. Ali Islam Ali was convicted by Thika Chief Magistrate Peter Mugo on three counts of robbery.

Together with others, Ali had robbed a lady of a Subaru Leone car. He had also been accused of robbing Sh115,000 and a watch.

In 2000, motorists on the Nyeri-Nairobi highway claimed that officers from the squad were setting up illegal roadblocks at night to extort money.

By 1999, the squad had killed 29 people according to State Minister Marsden Madoka.

At the Pangani Flying Squad unit, junior officers accused their seniors of colluding with criminals to frustrate justice.