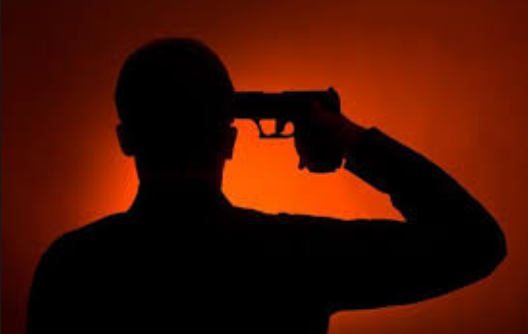 A police officer Wednesday committed suicide in his house at the Dagorretti Chiefs’ camp in Nairobi.

The officer used his rifle to burst his head at dawn before their colleagues stumbled on his body minutes later.

The motive of the incident was yet to be established.

Dagorretti police boss George Seda said they are investigating the incident. The body was moved to the mortuary.

This is the latest incident involving police in a series that have been reported of late. Police say such cases are on the rise due to stressful working environment.

Police officers’ relationships with their families, their colleagues and seniors among other issues have been identified as some of the causes of such incidents.

Inspector General Joseph Boinnet had in 2016 received a report on the causes of shootings by police officers targeting their colleagues.

The probe was done by a team of officers led by Aggrey Adoli with a view to establishing the causes and also remedial actions.

Incidents of suicide in general have been on the rise with the majority of the victims being men. Children too have been committing suicide in a disturbing trend.

The trend shows a disturbing situation in the society. Officials say societal stresses are the cause of the situation.

By Yvonne Chepkwony | 10 minutes ago

By Nathan Ochunge | 50 minutes ago