No classes for SDA students on Saturday, court rules 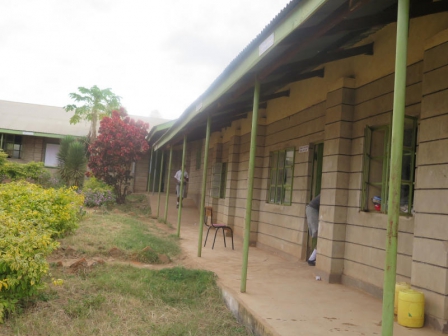 There will be no more classes on Saturday for Seventh Day Adventist (SDA) students after the Court of Appeal ruled in their favour.

In a ruling seen as a major victory for the church against the Ministry of Education, a three-judge bench said forcing students who observe their Sabbath on Saturday to attend classes was an infringement on their right to worship. Friday, Judges Kathurima Mn’oti, William Ouko and Asike Makhandia ruled that SDA students have the right to worship.

They also ordered Education Cabinet Secretary Fred Matiang’i to come up with a policy to ensure there will be no more conflict between education and religion in schools.

“The appeal is merited and we set aside the orders by the High Court and in place order that the rights of the students were infringed,” the Court of Appeal ruled.

In 2013, the church lost its case in the High Court, against the Ministry of Education. Then High Court judge Isaac Lenaola dismissed the case noting that allowing church’s prayers would result into chaos in schools.

The judge’s view was that if schools allowed every religion to practise its rights by setting a day for each, learning would be paralysed.

But SDA through lawyer Jackson Awele appealed asking the second court in the land to exempt students affiliated to it from any work, including class attendance, examinations and cleaning on Saturdays.

“Adventists students were and are being denied the right to practice their faith in accordance with the fundamental tenets of their religion,” the church argued.

On the other hand, Attorney General Githu Muigai had defended public schools’ decisions to force Adventists to attend classes on Saturday.

Prof Githu argued that Kenya is a secular State and thus no religion could be given special treatment in contrast to others.

Alliance High School an interested party in the case through lawyer Paul Lilan argued that it allowed SDA students to worship on Saturday from 11am.

“It is not by design to discriminate the Adventists that the adherents whose day falls on Sunday have the day for worship,” said Lilan.