According to police, Shoshi had links with Harun Fazul, an Al Qaeda operative who was killed in Somalia in 2011, and the Jaysh Ayman militant group that was behind the low level insurgency in Boni Forest of Lamu County. Soshi who had a Sh2 million bounty on his head was killed in a gunfight with the police at Kishada area of Kisauni.

Ismail Mohamed Soshi was killed in a gunfight with the police in Kishada, Kisauni.

Police said there was a Sh2 million bounty on Soshi’s head and blamed him for a series of killings targeting police officers, intelligence officers and tourists in Mombasa.

He was suspected of being behind the killing of Simon Lochodo, a police officer who was shot dead while guarding a bank in Bondeni on February 2, 2015.

Soshi is also blamed for the assassination of retired Police Sergeant Mohamed Shaad in the same area on September 18 last year.

Soshi was also held responsible for the murders of a tourist in Mombasa’s Old town late in 2014, and Hisham Salman Ali, an intelligence officer killed as he emerged from An Nisa Mosque in Mombasa’s Old Town on July 3, 2015.

He was also wanted for the killing of Police Sergeant Mohamed Ibrahim Ali, who was attached to the anti-terror police unit, inside a restaurant in Mombasa’s Old town on March 26 last year.

Police claim all these murders were committed using different rifles fired by Soshi, who was alleged to be a Somalia-trained assassin.

“He, alongside his brother, Ikrima Mohamed Soshi, were the main suspects behind the killings,” said Kisauni OCPD Richard Ngatia.

Ikrima is said to be in hiding.

On January 4, 2016, police raided a house in Majengo, Mombasa, following a tip that Soshi and two other terror suspects - Hussein Omar Said and Kassim Mohamed Abdallah - were hiding there. While the suspects escaped, police recovered an arms cache that included a G-3 rifle and an M-4 rifle, both stolen from slain police officers.

They also recovered 345 rounds of ammunition, 15 phones and a laptop.

Another tip from the public led the police to a Malindi residence on January 20, 2016.

The occupants were believed to have been the same suspects that escaped from the Majengo house and were close associates of Soshi.

Following a shoot-out with police, four suspects were gunned down and one police officer was injured.

The house in which the suspect was shot yesterday is about 500m from where British terror suspect Jermaine Grant was captured about five years ago.

According to police, Soshi had links with Harun Fazul, an Al Qaeda operative who was killed in Somalia in 2011, and the Jaysh Ayman militant group said to be behind the low-level insurgency in Boni Forest, Lamu County.

Mr Ngatia said the suspect was killed inside the house of Fatuma Mohamed Masuo, the widow of Kassim Omolo, an alleged terrorist killed by police on June 17, 2013, in Mlaleo, Kisauni.

Fatuma is facing terror charges, including being found in possession of weapons, following her husband’s killing.

But although Ngatia said that the slain man moved into the house two days ago, neighbours told The Standard that Soshi, who used various disguises, had lived in the house for months.

Fatuma, who lives with her three children, was not in the house during the raid.

Soshi’s body was slumped in a pool of blood near a window in one the rooms in the house. His body had several bullet holes in the head and torso.

Police claimed they recovered various weapons in the house, including a G-3 rifle, seven identity cards and 108 bullets.

“We are looking for five accomplices who escaped when we went to look for them in the second house,” said Ngatia.

Fatuma is also related to Suleiman Mwayuyu who was killed by suspected state agents inside a public bus in Tiwi on December 20, 2013.

Mwayuyu, who police claimed trained with Al Shabaab in Somalia, was suspected of masterminding the murders of counter-terrorism informers Ahmed Bakhshwein, Alyaan Mohamed and Faiz Mohamed Bwarusi in Malindi in 2013. 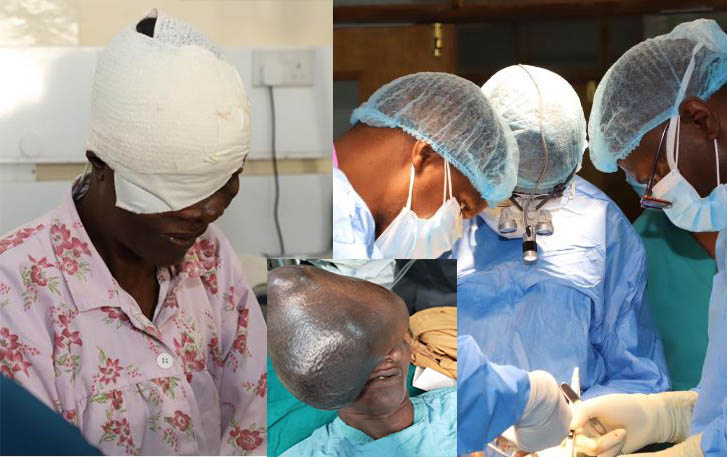 By Mercy Kahenda | 42 minutes ago 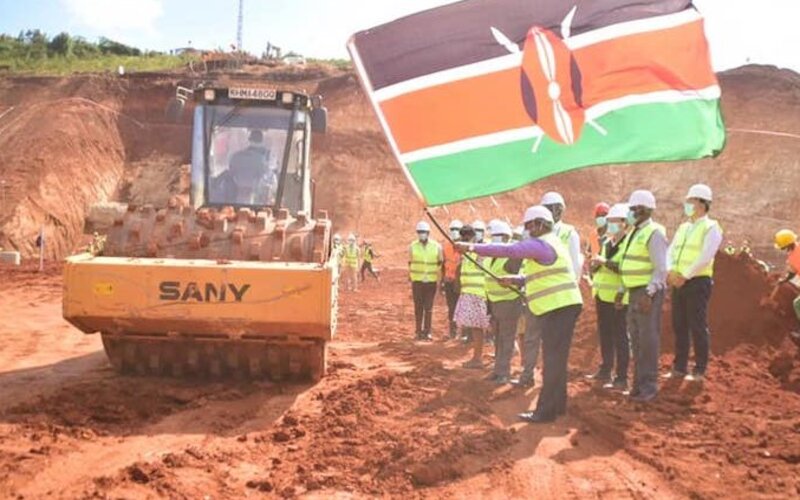