Police have impounded second generation liquor of unknown value in a house belonging to a prominent politician.

Seven suspects were arrested in the 11pm ambush. Among the impounded items were several drums of ethanol, distilling apparatus and bottle-cocking machines.

“We thank the public for giving us information. I gathered my officers and we raided the premises where we recovered the items,” said Mr Omukata.

He said the owner of the premises and the brewer who had been managing the operations escaped the dragnet and were still at large.

“We did not arrest the owner of the premises and of the alcohol but we are conducting investigations and once we arrest them, we will arraign them in court as soon as possible,” said Omukata.

Mr Shaffi said the owner of the house was a prominent politician (whom he did not name), and that the officers were not sure if the consignment belonged to him.

“The owner of these premises is known. He is a prominent senior politician in the country but we can’t identify him till we finalise our investigation. We need to clearly verify though we understand he has leased it out for alcohol packaging,” said Shaffi, adding that both the owner and the person doing the business will face the law.

He regretted that the impounded alcohol was the killer brew that had cost many lives of youths in Nakuru, and cautioned those operating it that police would pursue them regardless of their social status.

He said the operation against the killer brews will target even the posh estates of Nakuru town and its environs.

Police in Mwingi North yesterday arrested a businessman accused of torturing a student he claimed stole Sh6,000 from him. 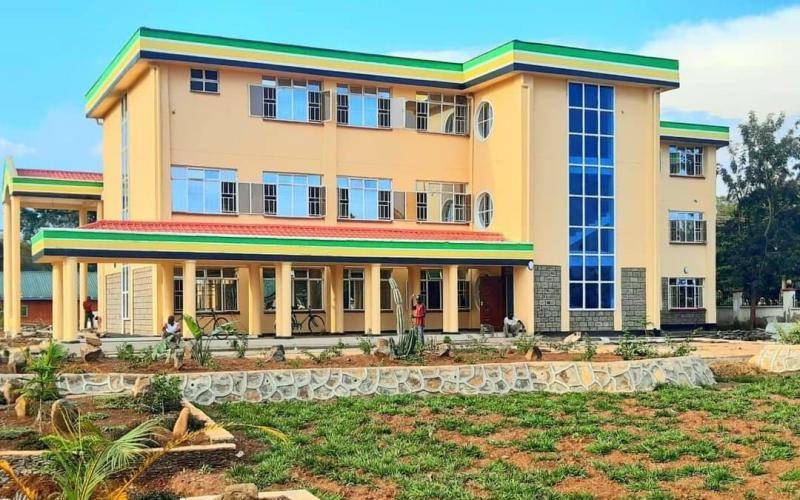