When it's the right idea, nobody can stop reggae

ENTERPRISE
By The business coach with Ian Dennis | April 10th 2019 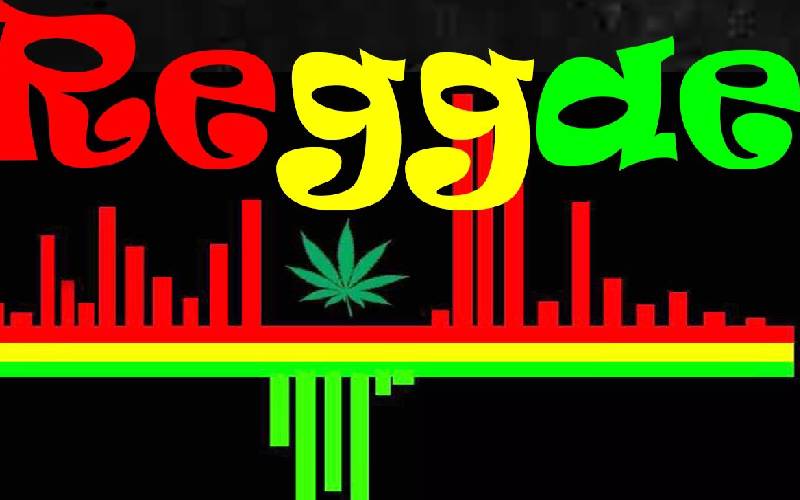 Five years ago, Robert Asimba cut the figure of a frustrated individual. He was an engineer by day while by night he explored his passion for film production. He longed for the weekends when he could actually work on producing his own film.

Early on in his journey to becoming a self-taught filmmaker, he had one of his short films nominated for an award. It was a eureka moment for Robert, proving there was a place for him the industry.

He decided to quit his full-time job as an engineer and found employment as a creative producer at a production company. It was while in employment that he realised he could actually set out on his own. Soon, Tufilamu Pictures was up and running.

Since then, Robert’s experienced quite a number of challenges in pursuit of growing his business. The Business Coach linked him up with Philippe Bresson, the founder of Insignia Productions.

Ronald Bwosi: I had to carve out my niche away from big firms

How to get into the salon business

How to get into the salon business

Insignia has been behind a number of top-notch productions, including local shows Socialites, Junior and My Two Wives. Here are some of the survival tips Philippe shared with Robert.

1. Every idea has its time

Pitching ideas to media houses and clients can be quite frustrating as one is usually met with so many rejections, but keep in mind, ‘nobody can stop reggae’. Every idea has its time if matched with persistence because you will meet the right person who’ll say ‘yes’.

2. Allow yourself to make mistakes in business

Mistakes are inevitable in business and you’ll only learn from them if they hurt you enough to force you to develop the discipline to work against a repeat. One of the biggest challenges in the production business is cash flow management, which is caused by the dynamics of an industry with high and low seasons. This reality should help you cultivate a savings discipline in the high season to cater for the low season.

3. Employ when the business has consistent income streams

Production is a team process, with many roles playing a part in execution. However, one should not employ full-time human resources – over project-basis engagement – until the business starts receiving a consistent and reliable income stream.

Production is an intellectual property, so you must ensure your work is registered under copyright. Another way in which you can protect yourself is by ensuring that you’re first in uploading the production on YouTube to serve as evidence in case any copyright issue is raised.

The Business Coach airs every Monday at 7:30pm on KTN Home.

KTN Inside Story: The Untouchables Part 3 & 4

By Gerard Nyele | 2 days ago 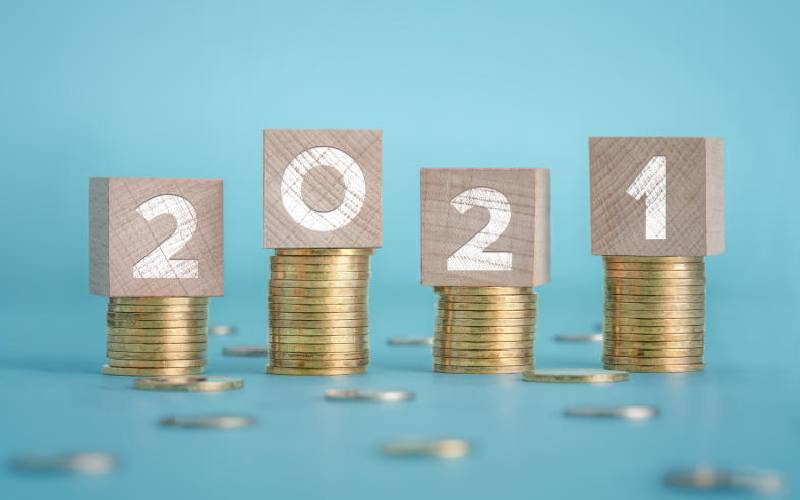 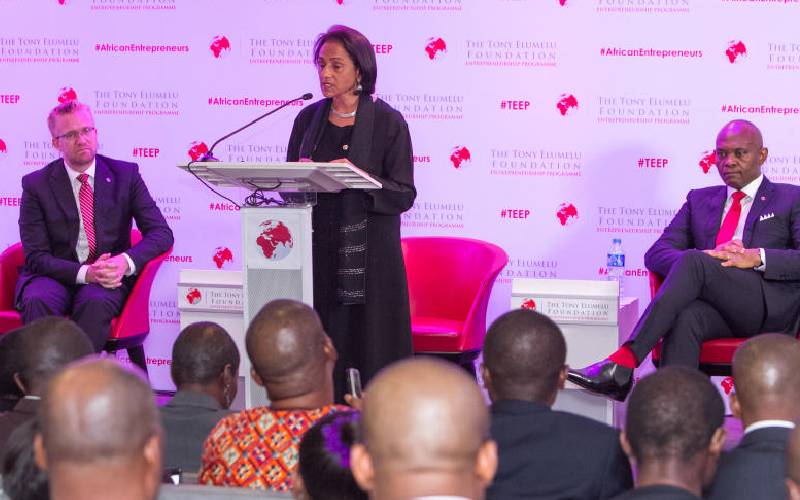 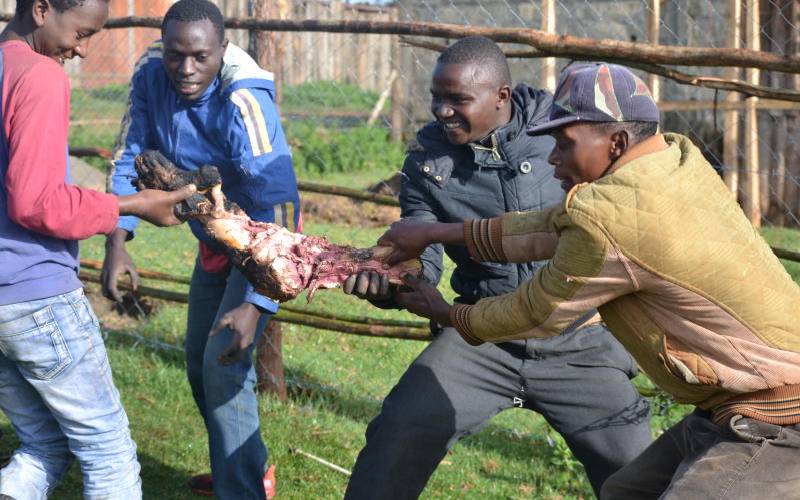