Out of 52 contestants in the Ms President Season 2 contest, the numbers have now narrowed down to six contestants.

They are Binah Maseno from Nairobi, Nuru Mohamed (Kwale), Fridah Karani (Embu), Milka Righa (Taita Taveta), Pauline Onguko (Siaya) and Angel Mbuthia (Kiambu). They will go head to head this week for the contest that ends on November 18.

Onguko, the chairperson National Service Delivery Unit, is passionate about mentoring young girls and believes the youth are the future leaders.

Mohamed, a chief officer in the Kwale county government, wants to highlight the potential of marginalised communities through programmes that enhance a sustainable economy and improve food security. She is also passionate about girls’ education.

Maseno, a communications specialist, championed women’s participation in politics, leadership and governance as well as actively participating in governance.

Righa, a policy, governance and gender specialist is passionate about the participation of women and girls in governance and advocates for the inclusivity of marginalised groups.

Mbuthia is the chair of the Comesa Youth Advisory Panel of champions who finance education and advocate for equitable, accessible and affordable education for all.

The leadership-themed TV show which started airing on KTN Home in June is billed to be entertaining, educating, and thought-provoking.

The show aims to increase women’s political representation and participation by exposing them to how the country is run. The contestants are taught issues that mirror the functions of the President’s Office, with the ultimate winner receiving Sh2.3 million.

Former nominated senator Isaac Mwaura said the show comes at a time when there is a push for more female representation in leadership and governance in the country.

“I am pleased to see women’s power; if there is anything to be proud of, one of the contests is to be an MP. This is an excellent breeding ground for future leaders,” Mwaura stated.

Former contestant Mary Mutula admitted that Season 2 of the show is very competitive, with all of the contestants being more knowledgeable.

“Being Ms President does not come with a manual. It was not easy for them to get here; they had to own their journey,” Mutula said.

According to Marie Claire Munyana, a communications officer at Media Focus Africa, the majority of them have been involved in their communities, while others are highly ranked, with some receiving the Presidential State Commendation.

“They are being exposed to leadership in a variety of areas that the presidency handles, including economics, governance, and leadership, as well as etiquette,” she said.

Send the code to 23960 to vote for your favourite contestant. 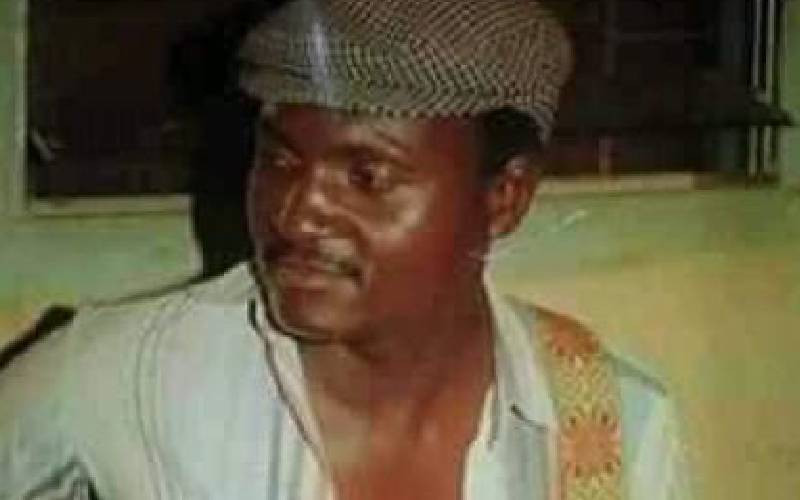 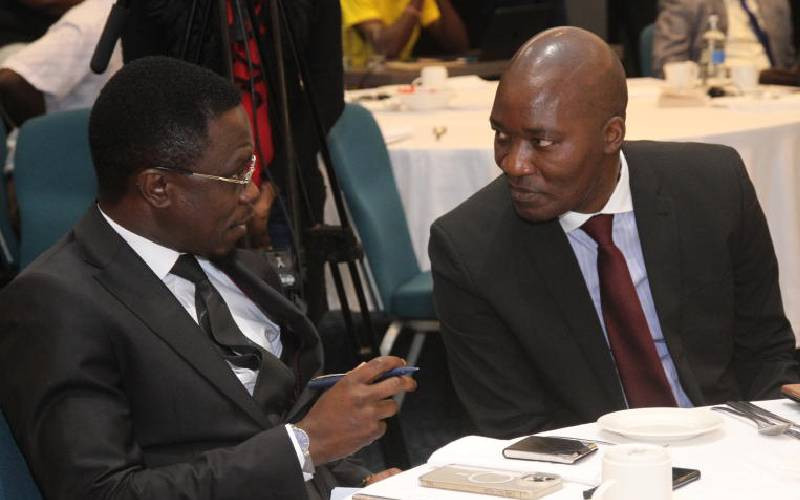 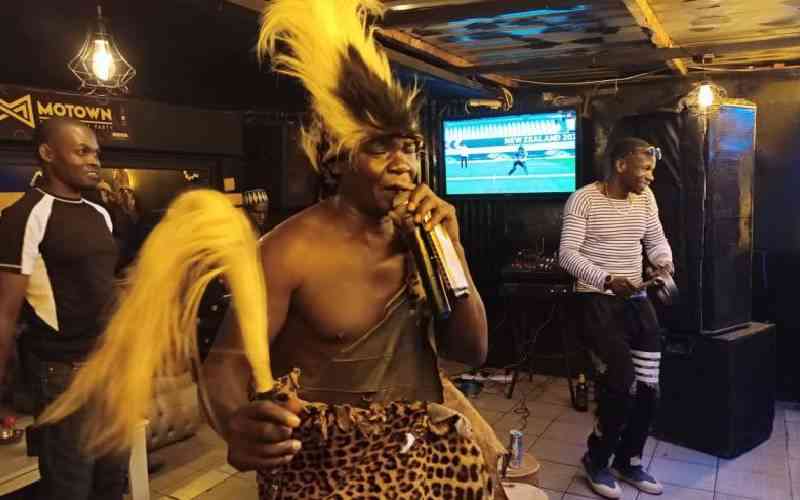 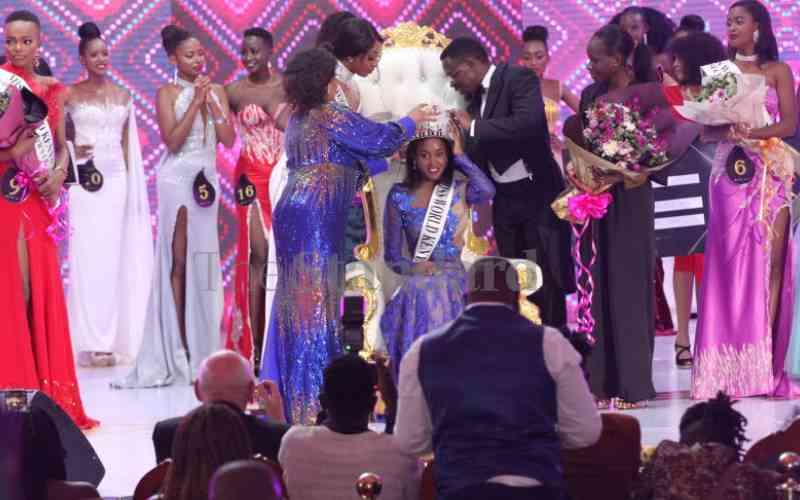