I was stripped naked, held for Sh3m ranson by online lover

A man narrated to a city court the harrowing experience he went through after he was stripped naked and tortured by five people, among them a woman he had met as a lover on social media as they demanded a ransom of Sh3 million.

Naveed Abdul Aziz told City Court Magistrate Geoffrey Onsarigo that he was left for dead by the five as they demanded money from his father in order to set him free.

Aziz told the magistrate that he had been set up by one of the accused persons, Vigilance Mumbi, with whom he had been chatting for three months and presenting herself as Jackie.

The complainant who is an automobile mechanic said that on May 25, 2022 he had gone to Jogoo Road to get some spare parts and while there he received a call from “Jackie” inviting him to visit her at Allsopps along Thika road where she stays.

“The alleged Jackie whose here real name was Vigilance Mumbi had even lied to me that she was a student at KCA university,” said Aziz.

When he drove there Mumbi told him that they can go to her house which was an apartment near Naivas supermarket, Ruaraka branch.

The house was on the third floor of the building. “I decided to go down and buy some cigarettes. While going down, I met one of the accused persons who ordered me to go back to the house I was with Mumbi, pick my belongings and leave immediately,” uttered Aziz.

When he went back to the house, he was ambushed by two other suspects Patrick Wekesa Omosa and Rehema Njeri Onga’i, where Omosa claimed that Mumbi was his wife.

Aziz claimed that he was overpowered by the suspects as they sat on him, searching for his ATM card and ordered him to call his parents and inform them that he had been involved in an accident along Kiambu road and that Sh100,000 was required immediately.

He added that they stripped him naked and recorded him using their phones, threatening to harm and expose him if he didn’t heed their demands.

“They strangled me and I knew I was dead. They asked me for my phone password and after they went through it they ordered me to call my dad and demand Sh3 million or they kill me as a call to my mother demanding Sh100,000 was not yielding results,” added Aziz.

The mechanic told the court that he had never been intimate with Mumbi since knowing her three months earlier. He was saved by DCI officers from Parklands police station who arrived in the house as the five were packing their belongings ready to flee the house.

When they were charged on May 27 they all denied the charges. The case will resume on September 29.

Previous article
Brand new Jinx lands in Emba
Next article
Man charged with threatening to hack ex-wife to death out on bond
. 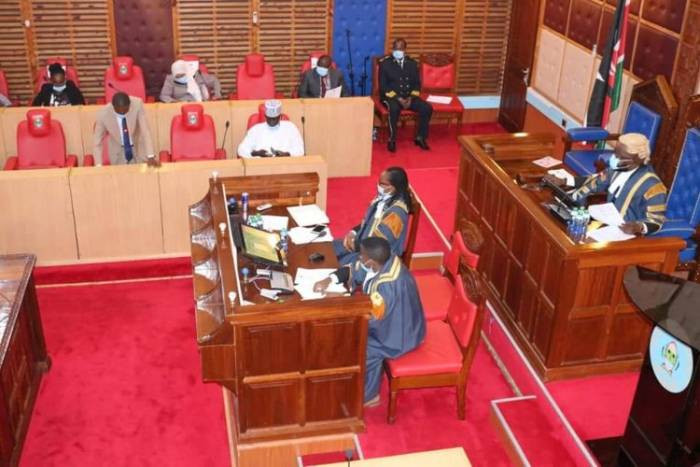 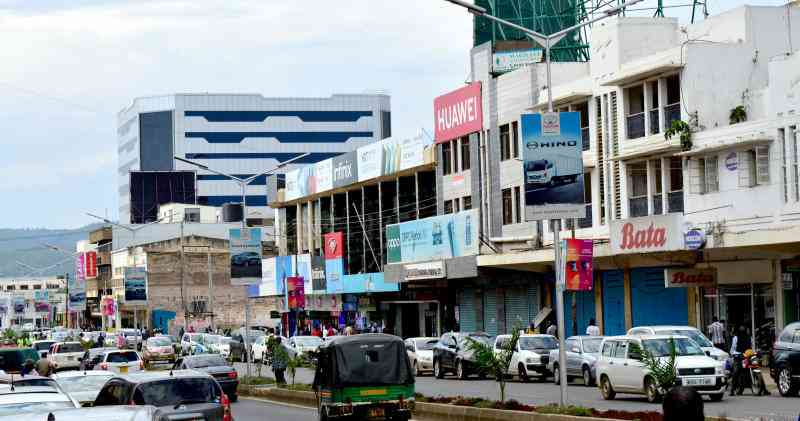 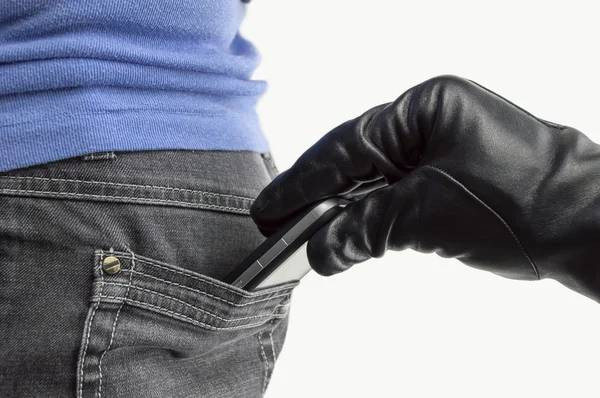 By Pkemoi Ng'enoh Nov. 28, 2022
Where your phones go after being snatched by thugs 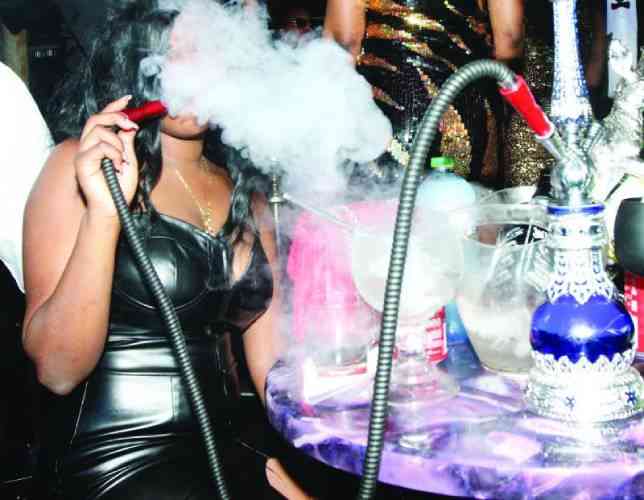 By Silas Nyamweya Nov. 27, 2022
Shisha has found its way back into clubs years after ban 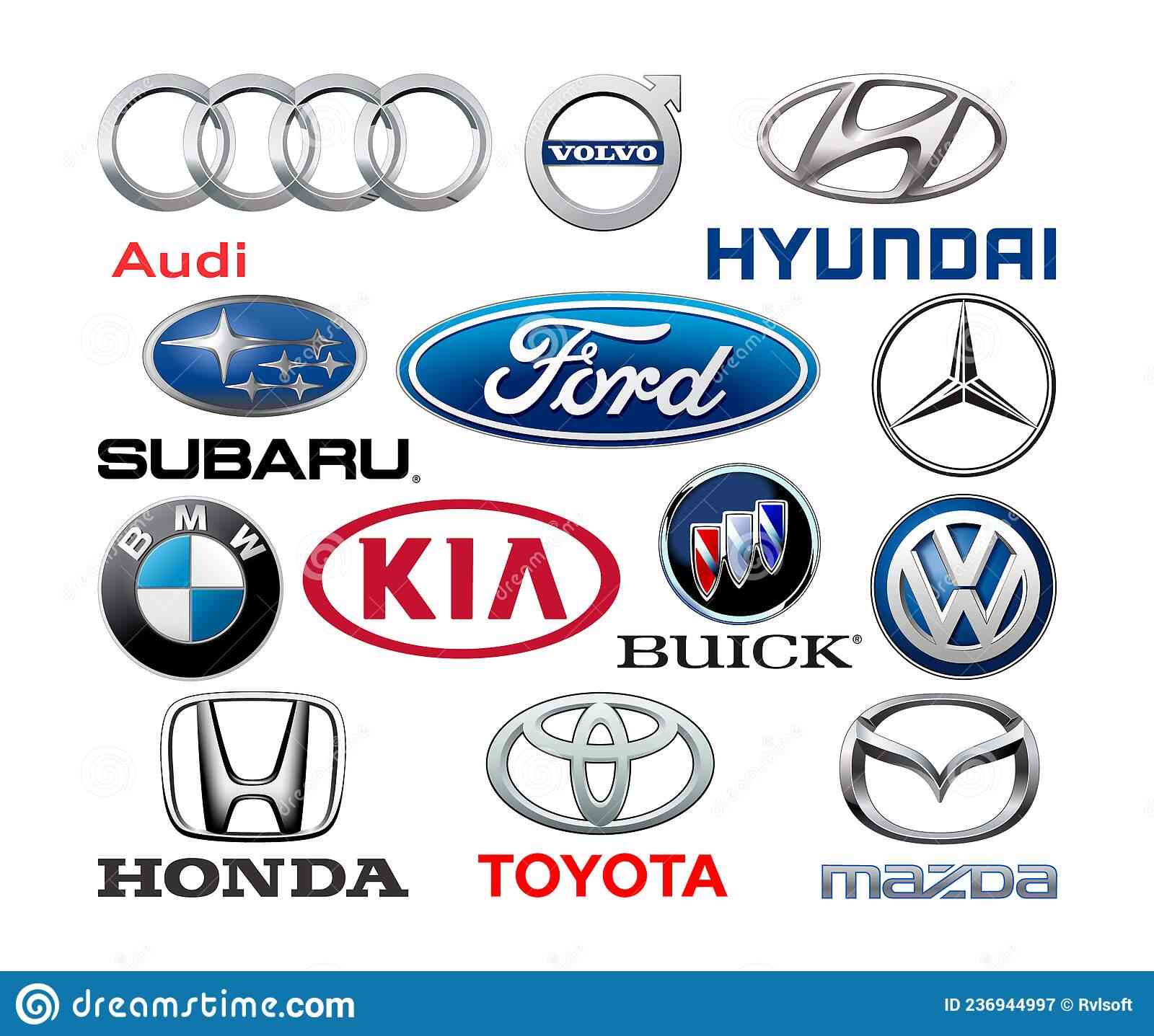 By The Nairobian Team Nov. 24, 2022
Why Subaru has six stars in its logo and Audi has four circles 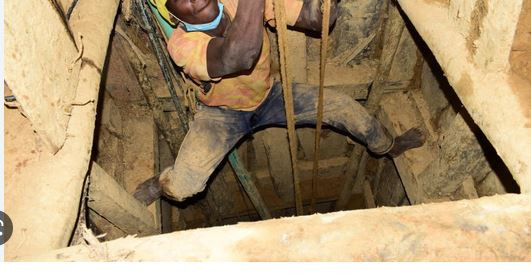 By Anne Atieno Nov. 24, 2022
How Masara men spend long days in gold mines, make good money but blow it all on prostitutes
.