Kenyan Ivory kingpin pleads guilty to charges in a US court

Kenyan ivory Kingpin Mansur Mohamed Surur pleaded guilty to conspiring to traffic in rhino horns and elephant ivory, both endangered wildlife species in a US courtroom on Wednesday.

Court documents indicate that Surur and his network, known as The Enterprise were involved in the illegal poaching of more than approximately 35 rhinoceros and more than 100 elephants. Surur also pleaded guilty to conspiring to distribute heroin to a buyer located in the United States.

“The protection of endangered wildlife and natural resources is a crucial and important priority for my Office.  These defendants were responsible for furthering an industry that illegally slaughters species protected by international agreements around the world,” the United States Attorney for the Southern District of New York said in a statement following Surur’s plea.

“One of these defendants also engaged in a narcotics conspiracy involving a large quantity of heroin.”

His co-accused who included Liberian Moazu Kromah and Guinean Amara Cherif had pleaded guilty during their hearings on March 30th 2022 and April 27th 2022 respectively. Court records show that from at least in or about December 2012 through at least in or about May 2019, Kromah, Cherif, Surur, and others conspired to transport, distribute, sell, and smuggle at least approximately 190 kilogrammes of rhinoceros horns and at least approximately 10 tonnes of elephant ivory from or involving various countries in East Africa, including Uganda, the Democratic Republic of the Congo, Guinea, Kenya, Mozambique, Senegal, and Tanzania, to buyers located in the United States and countries in Southeast Asia.

Typically, the defendants exported and agreed to export rhino horns and elephant ivory for delivery to foreign buyers, including certain rhino horns to a buyer represented to be in Manhattan, in packaging that concealed the horns in, among other things, pieces of art such as African masks and statues. The defendants received and deposited payments from foreign customers that were sent in the form of international wire transfers, some of which were sent through US financial institutions, and paid in cash.

Legal documents indicate Surur’s profession to be that of a driver who spent most of his time between the Kenyan towns of Mombasa, Eldoret and across the border in Uganda among friends, family and business acquaintances. He evaded arrest for at least 10 years until he was apprehended at the Moi International Airport on his way back from Yemen in a chartered flight meant to evacuate Kenyans living in Yemen following the global shutdown of airspaces as a result of Covid19 related lockdowns.

The series of events that led to his eventual extradition to the United States of America began with a letter written by the Yemeni government to a local airline company on the 13th of July. The letter to the airline company was a request looking to charter a flight from Mombasa, to the Yemeni city of Seiyun and back to Mombasa. The purpose was to evacuate Yemeni nationals from Mombasa and bring back Kenyan citizens stuck in Yemen on a return flight. After receiving the letter, the airline in turn wrote to the Kenyan government for clearance. The proposed date of flight was 28th July.

A day later, the Kenyan government wrote to Yemeni authorities on behalf of the airline detailing the flight details provided for them. On July 28th July, all approvals having been handled, the flight left Nairobi for the noble mission of taking Yemeni nationals back home and bringing back Kenyans stranded as a result of lockdowns necessitated by the coronavirus pandemic.

Among the people who missed home terribly was the wanted Surur. On that same day, after the flights had been confirmed, Surur walked to a travel agency and booked a return flight to Mombasa paying some 600USD via money transfer. Home, it seemed, was just hours away and he was willing to risk it all to be among family and friends once again. In fact, details about his arrest warrant had gone quiet. With investigations about him being controlled by a select group of local and foreign officers, even his sources within these investigating agencies were convinced that it was safe enough for him to go home.

The plane from Seiyun had 46 passengers on board. Listed as passenger number 36 on the flight manifest was Abubakar Surur Mohamed Surur. With him were 20 kilogrames of luggage. Unknown to him, the minute he made a booking for the flight, he was a marked man. And from that time on, a multi-agency team could only pray that he makes the flight. And he did.

Thirty-two minutes past midnight that same day, the plane taxied into Moi International Airport Mombasa. Surur, not in any particular hurry to get off, waited patiently until most of the passengers were off the plane before getting off.

Unknown to him, dozens of officers lay in wait. The few steps he took from the plane to the arrivals section of the airport were the last he took as a free man. Surur was arrested, arraigned in court and subsequently extradited to the US to face charges related to wildlife crimes.

By Brian Ngugi 11h ago
KRA, Swiss firm on the spot over multi-billion excise deal

By Kennedy Gachuhi 11h ago
Courts to review cases of mothers in jail with children
. 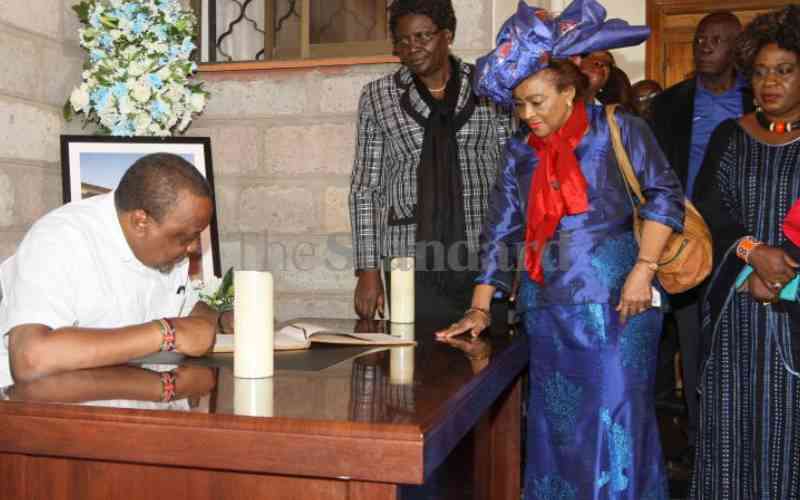 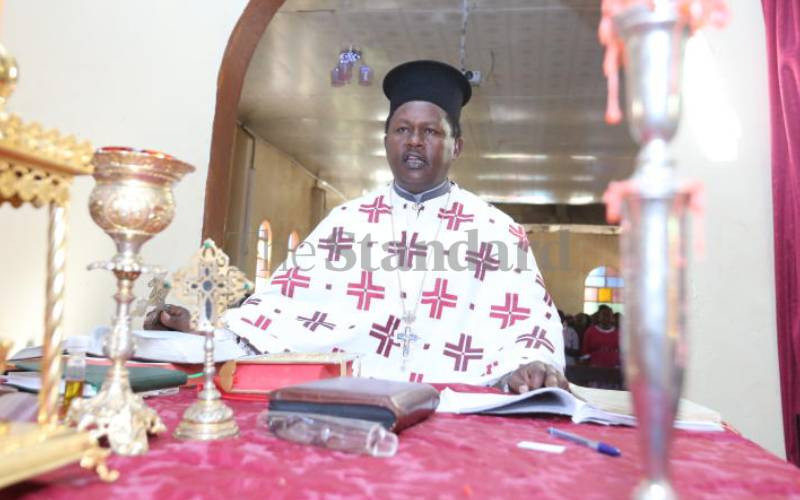 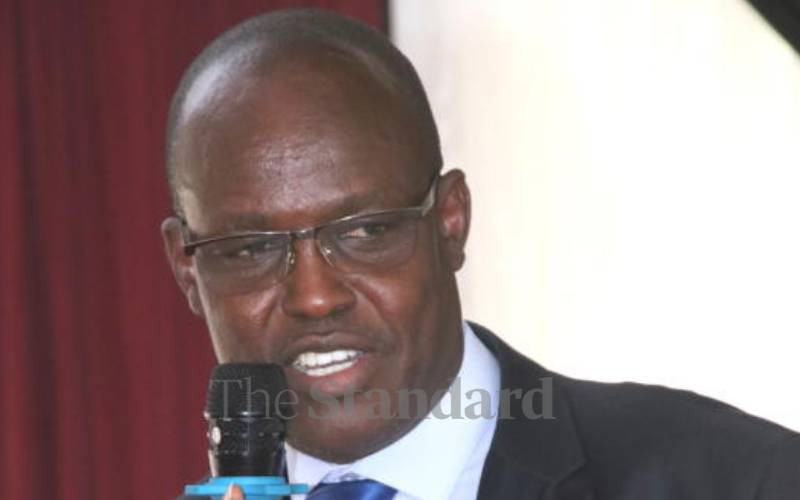 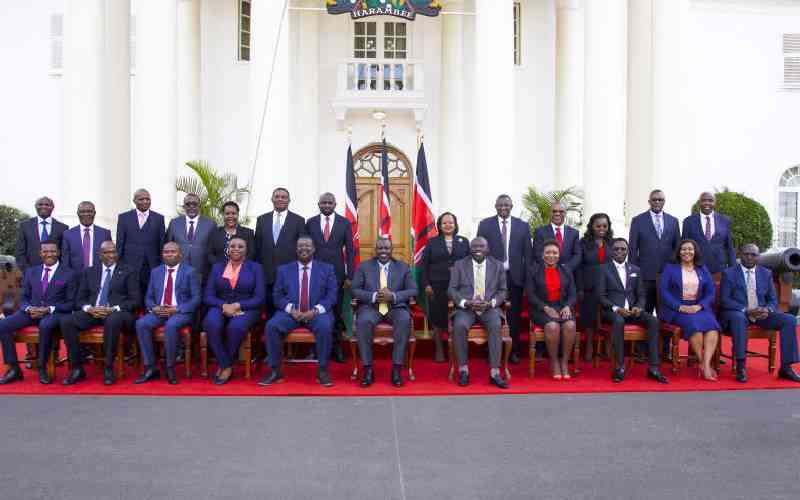