Governments, businesses, negotiators, activists, and other stakeholders are meeting in Egypt for COP27 - the largest annual gathering on climate action.

The participating parties are seeking to build on COP26 to accelerate tackling the climate emergency whose adverse impacts are increasingly being felt across the globe. Among the key focus areas of discussion at COP27 are the centrality of water and agriculture in climate change mitigation and adaptation strategies.

Agriculture is a priority area for many parts of the world and especially in Africa, where the populations largely depend on crop production and animal rearing for economic development.

This invaluable sector has not been exempted from the devastating effects of climate change. It is arguably the most affected sector due to its strong dependence on water, soil, and favourable weather patterns for optimum returns. To put this into perspective, over 95% of agriculture in the East African region is rain-fed as per a report by the Stockholm International Water Institute (SIWI) on unlocking the potential of enhanced rainfed agriculture.

Climate-related challenges such as droughts, ecosystem degradation, water scarcity, and conflicts have continually declined agricultural yields in the region over the years. Consequently, the lower agricultural yields have exacerbated food insecurity and limited income among the region’s populations, especially in rural areas and arid and semi-arid lands (ASALs).

It is in response to these changes that the call to support and accelerate the adoption of regenerative agriculture has been made time and time again. This describes farming and grazing practices that result in either or both carbon drawdown and the improvement of the water cycle. It aims to restore degraded soil, capture carbon dioxide, and reverse climate change impacts while improving the ecosystem to make it more sustainable. Some of the regenerative agriculture practices include conservation tillage, crop rotation and crop residue management.

In our practice, most farmers are willing to learn, get trained, and adopt better and more productive farming techniques in a bid to increase their income and improve their standards of living.  Unfortunately, this willingness and hope by farmers have not been fairly reciprocated with the necessary support from the government and, most especially, the private sector.

There is, therefore, a great opportunity for all stakeholders to invest in upskilling and empowering farmers across the region. As a commercial buyer of sorghum and barley across Kenya, Uganda, and Tanzania, East African Breweries Plc (EABL) has witnessed these negative effects firsthand in the livelihoods of the over 62,000 farmers who we work with.

A good example is the Mau Narok region where the source of our barley, entirely depends on rainfall from the East and the Western Blocks of the Mau Forests. These blocks of forests have however been depleted and sub-divided into human settlement areas causing drastic changes in the rainfall pattern and interfering with the growing seasons of barley and other crops.

At EABL, we are committed to supporting our farmers to mitigate and adapt to the challenges that are a result of climate change. We endeavour to employ climate-smart agriculture amongst our farmers and have gone a step further to invest in innovation and research as we seek to ensure the provision of improved varieties that are drought-resistant and with higher and better-quality yields.

Over the years, we have continued to inspire our farmers to adopt agroforestry as part of our response to climate change. In the Mau region, we donated Sh1.5m to fund the fencing of 100 acres and the purchase of 100,000 seedlings in the Mau region in collaboration with the Purko Development Trust and other stakeholders in the barley growing sector. The 3-5 years tree growing programme also entails encouraging our farmers to plant at least 5 trees within their farms.

For us, the local raw material sourcing programme is a crucial business priority guided by the realization that by investing in our farmers, we ensure that we grow value together with our communities.

We believe that it is impossible to build in isolation and that a sustainable business requires that the people are core stakeholders and that they’re considered at all levels of participation and decision-making.

As we carefully consider the issue of climate change, which is one of the most pressing global challenges we face today, I challenge businesses and corporates to ponder on the opportunities around regenerative agriculture.

Previous article
Engage engineers in counties to register meaningful change
Next article
Tribute to Magoha, a Professor who tickled but wore a stone face
. 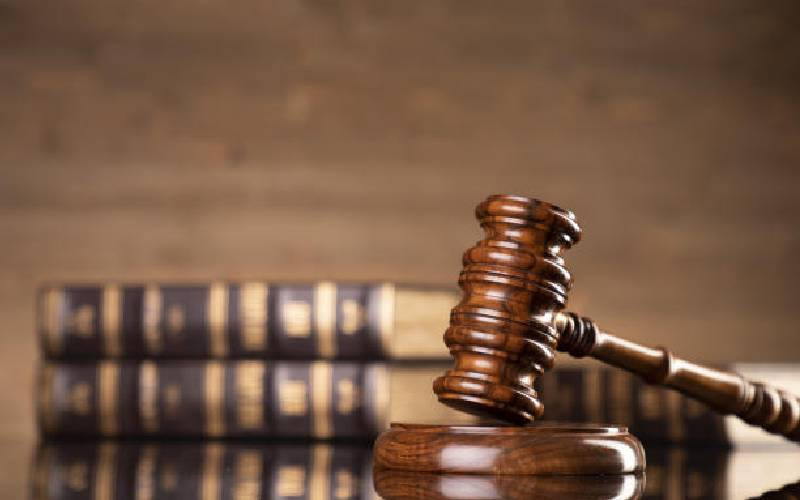 By Elias Mokua Jan. 26, 2023
Why Law should be a compulsory subject 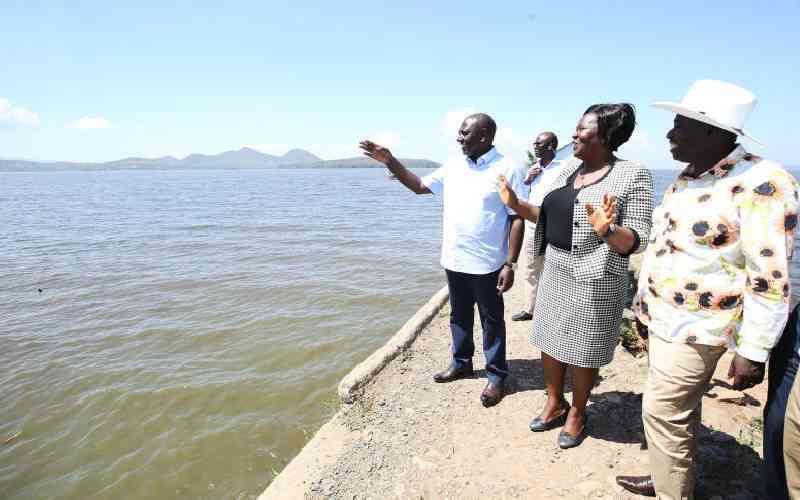 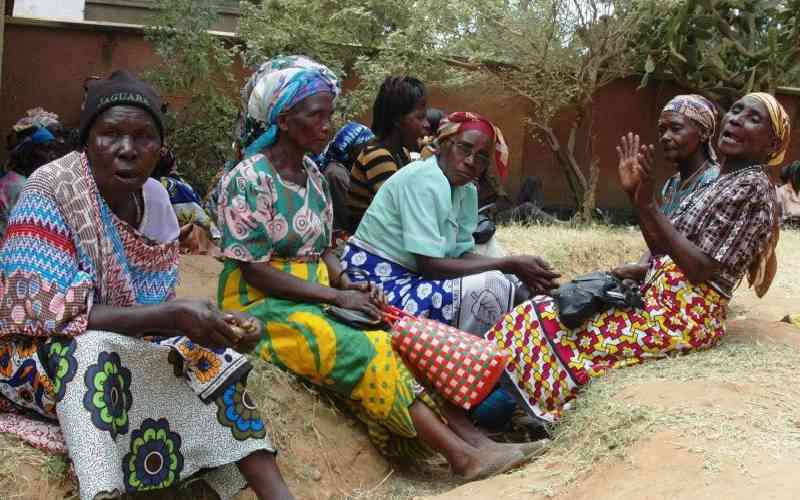 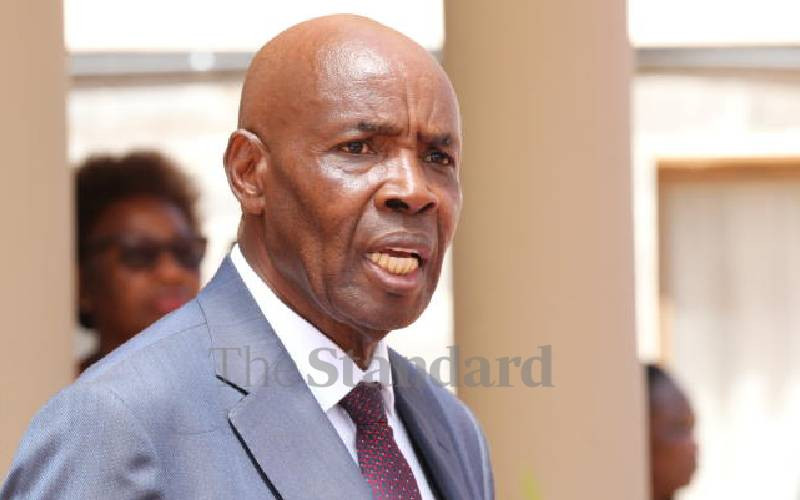 By Leonard Khafafa Jan. 25, 2023
Why KCSE exam results must be questioned 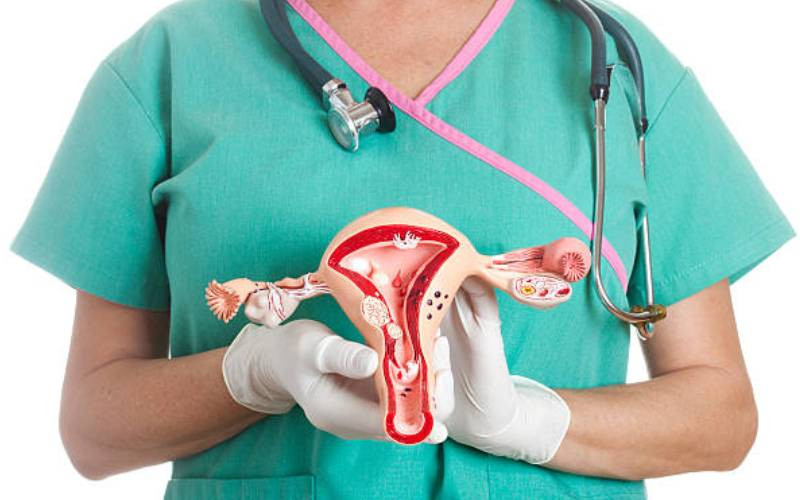 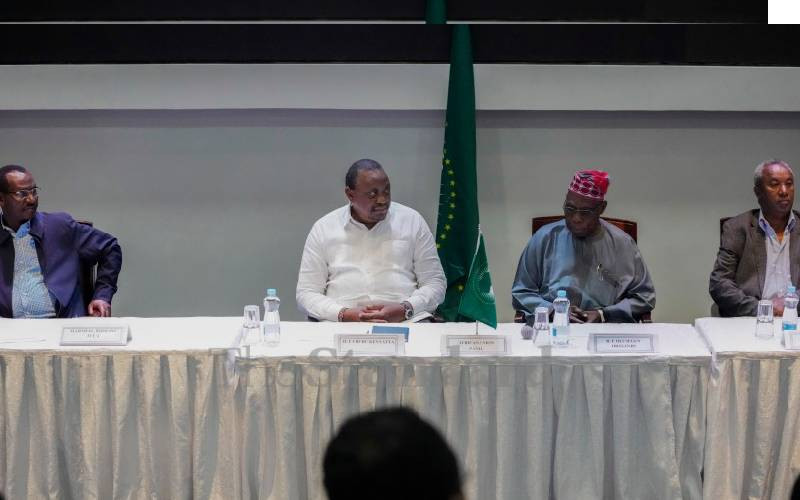 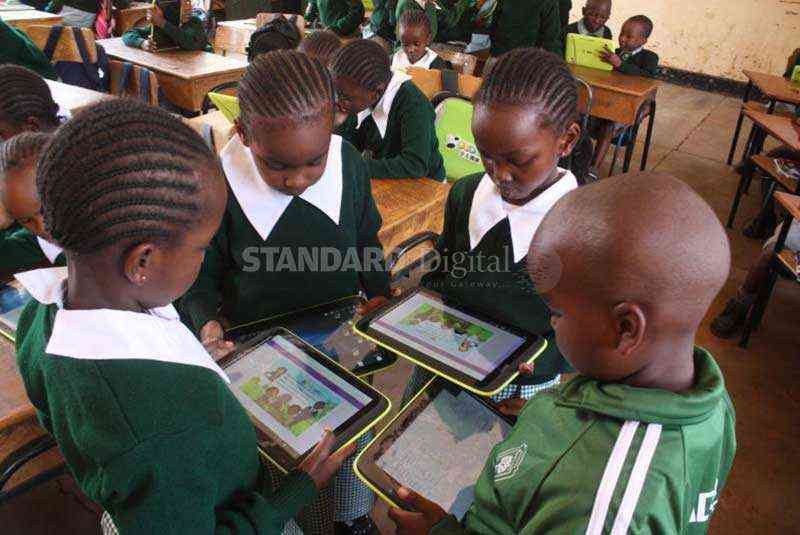 By Martha Muhwezi Jan. 24, 2023
Boys vs girls debate: It's not a competition but an issue of equality in education
.