Fighting has been going on in Ethiopia since November 4, 2020 following a government offensive in the Tigray region.

Reports coming out of Ethiopia indicate that TPLF fighters are advancing on Addis Ababa. In itself, this is disheartening because the move will translate to more suffering for innocent people. There is urgent need for regional governments and the African Union to raise their voices and call for an end to this conflict before the situation gets out of hand. The need for round-table talks to resolve the long-standing dispute between Abiy Ahmed’s legitimate government and TPLF cannot be gainsaid.

Previous article
My husband thinks I'm his property
Next article
Unhappy in bed: Is there a way to rekindle the flame?
. 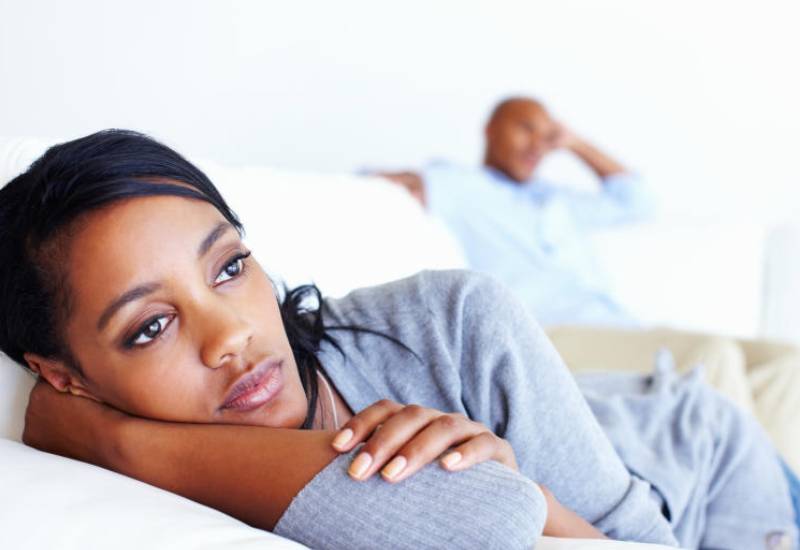 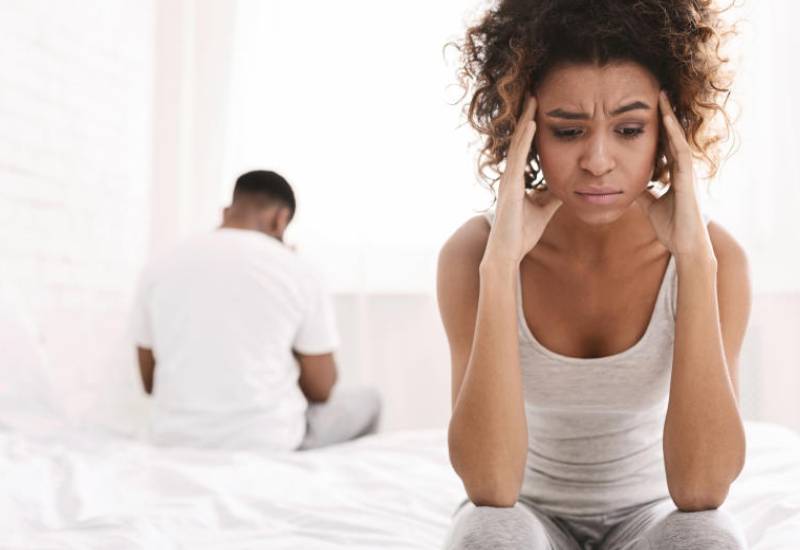 By Chris Hart
May. 10, 2022
Confessions: I think my husband wants us to get kinky in bed 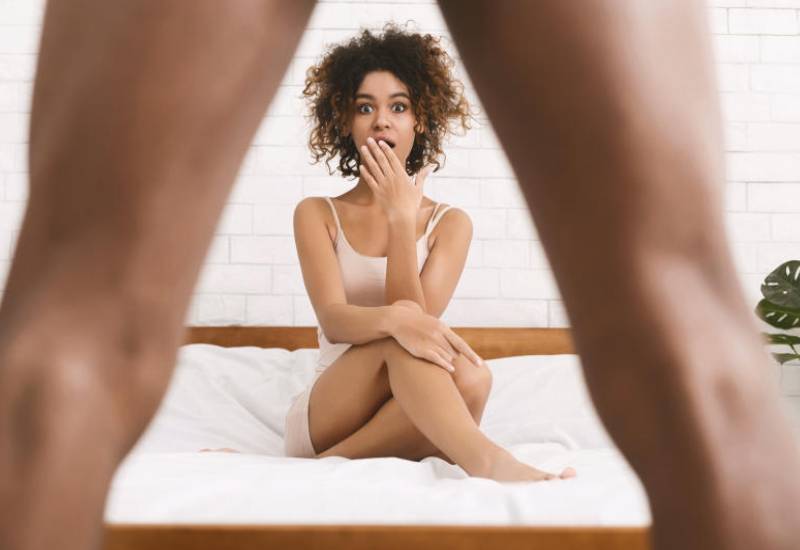 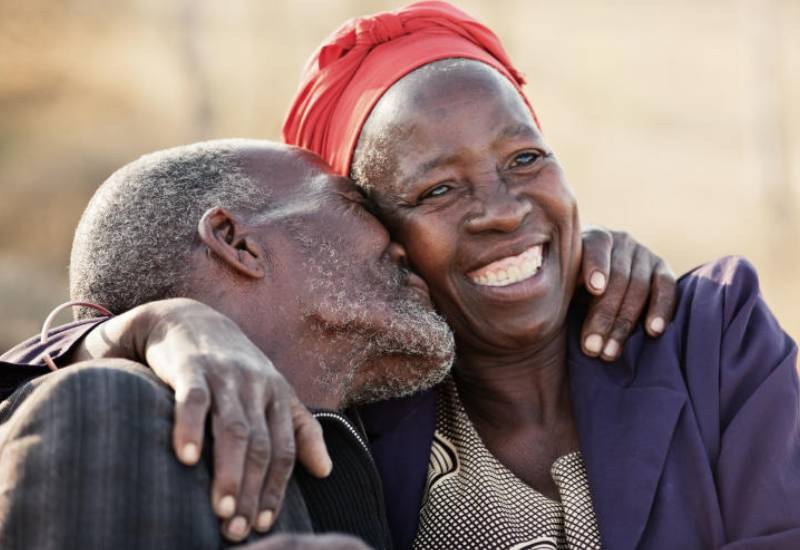 By Esther Muchene
Apr. 21, 2022
Five signs that a marriage will succeed 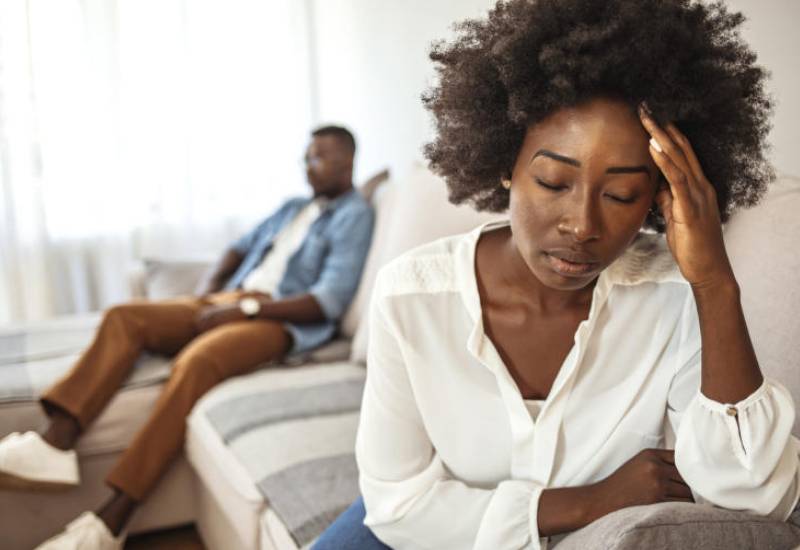 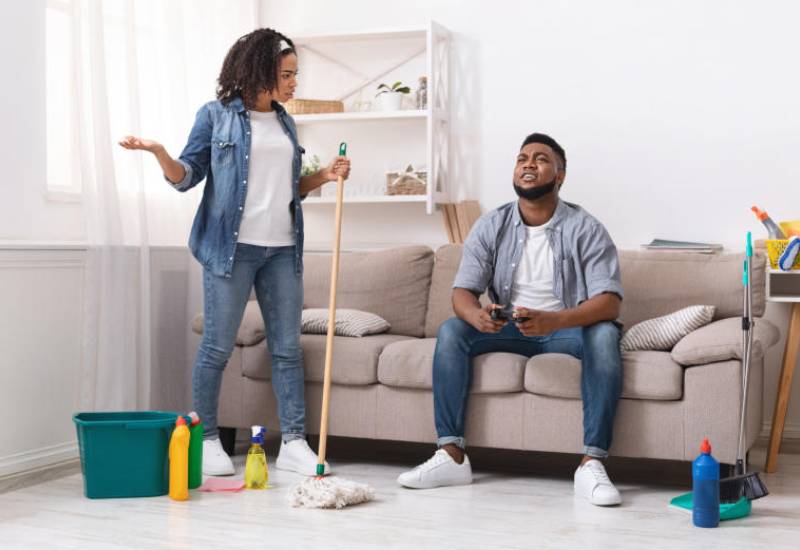