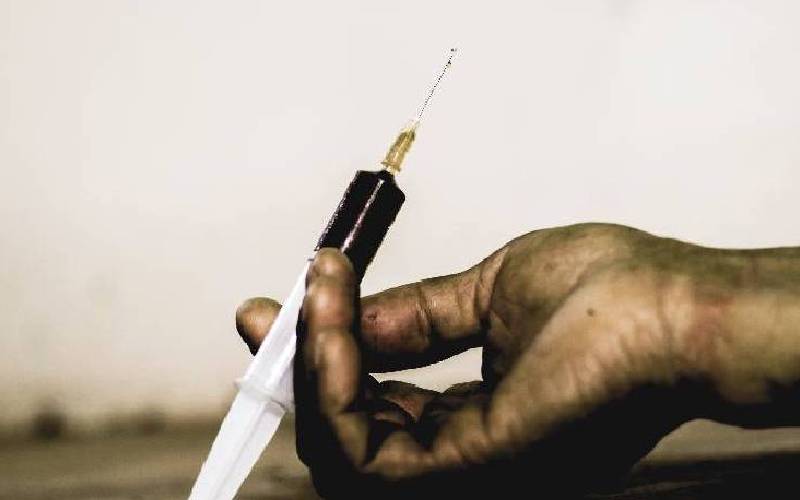 Kenya has been ranked among the five lowest countries globally on humane and health-driven drug policies, three months shy, from the implementation of Universal Health Coverage (UHC).

Other countries ranked lowest in the globe including Brazil, Uganda, Indonesia and Mexico.

The top five countries are Norway, New Zealand, Portugal, the United Kingdom and Australia which were ranked during the inaugural edition of the Global Drug Policy Index released yesterday by Harm Reduction Consortium.

The Global Drug Policy Index is the first-ever data-driven global analysis of drug policies and their implementation.

But despite Norway topping the Index, it only managed 74 out of 100. The median score across all 30 countries evaluated on drug policies and dimensions is 48, out of 100 and “48 out of 100 is a drug policy fail in anyone’s book,’ said Ann Fordham, Executive Director of the International Drug Policy Consortium which led the development of the Index with Harm Reduction Consortium-which noted that none of the countries assessed attained a perfect score.

“The Global Drug Policy Index is nothing short of a radical innovation,” said Helen Clark, Chair of the Global Commission on Drug Policy and former Prime Minister of New Zealand.

Despite data shaping policy in access to quality healthcare, it was noted that collection of data by both governments and the UN have been driven by the outdated and harmful goal of achieving a ‘drug-free society.

“Good, accurate data is power, and it can help us end the `war on drugs´ sooner rather than later. What’s clear from the results is that no government can be complacent,” said Julita Lemgruber, former Director of the Prison System of the State of Rio de Janeiro. “Even in the highest-ranking countries, progress is sorely needed. Governments worldwide must abandon the idea of drug policies as instruments of “war” and understand them as means to promote human rights and citizenship.”

Most states across the globe continue to employ a repressive approach to drug control based on this skewed data.

The Harm Reduction Consortium added that “the success of drug policies has not been measured against health, development, and human rights outcomes, but instead has tended to prioritize indicators such as the numbers of people arrested or imprisoned for drug offences, the number of drugs seized, or the number of hectares of drug crops eradicated.”

The evaluations were also illustrated by real-life stories, including people who use drugs with a disproportionate impact of drug control on the marginalized on basis of gender, ethnicity and socioeconomic status reported to some extent across all countries.

“Drug law enforcement targets primarily nonviolent offences, and especially people who use drugs: Only 8 out of the 30 countries surveyed have decriminalized drug use and possession, and out of those, only three managed to truly divert people away from the criminal justice system,” added the agency while noting that militarised and law enforcement approach to drug control continues to prevail with widespread cases in Mexico and Brazil.

The evaluation also realized a big gap in funding “for harm reduction remains highly concerning: Only five out of 30 countries have allocated ‘adequate’ funding to harm reduction, and of those countries, funding is considered secure in only one (Norway)”.

A total of 33 patients are in the ICU, 18 of whom are on ventilatory support and 15 on supplemental oxygen