By RUBIE MISEDA | 1 month ago 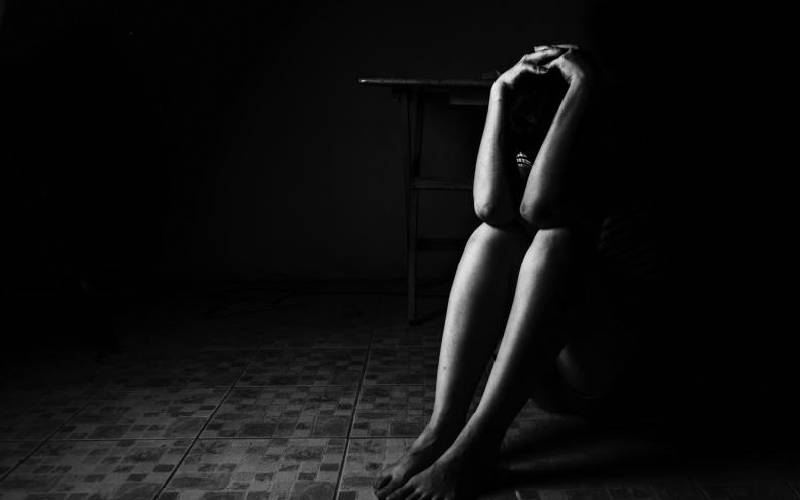 A narcissistic person can be simply described as one with an inflated sense of importance, one who needs admiration and excessive attention.

They tend to lack empathy for others and often have a fragile self-esteem, which is vulnerable to the slightest criticism.

These people struggle a lot with their relationships whether it’s with the world or their own children. And in many of the conversations I have had with clients, as they go down memory lane, back into their childhood, there is one presence we often catch; that of a narcissistic father. And the relationships are almost always abusive.

I dare say that many Kenyans have been raised by narcissistic dads.  You would expect that the effect of this relationship is only seen in childhood, but no, it has far-reaching effects into adulthood.

Are you one of those dads? Was your dad one of them? Would you recognise the signs?  I have explained three common signs I have seen in my practice.

1. “When I was your age I was a lot more successful”

These fathers lack empathy towards their child’s economic struggle. For example, I have seen many clients mention that their fathers brag about how they made so much money at the age their children are now. And this is said over and over again until the recipient internalises it. What the father is really telling the child is that they are not good enough. This ultimately alters the recipient’s sense of confidence.

Have you seen fathers who are constantly inserting themselves in the romantic lives of their children? They always have an opinion on their children’s choices and are constantly trying to manipulate them. In my therapist’s seat, I have come across adults, mostly sons, wounded by these kinds of interactions with their fathers.

Some fathers will dissuade their sons from choosing an older woman or a far more educated woman and one of the reasons is that these women will wear the pants in the relationship. They instead suggest younger women and express disapproval if the sons choose differently. This ultimately hurts the dating and relationship happiness for the younger man.

Another common occurrence is where children feel like they can’t possibly match up to the expectations of the dad; they always feel inferior. I have met many young people tell me that their fathers would belittle them for being introverted. Or mock them saying that they will die alone; unmarried or friendless. This is more common than you would think.

What this does to a child, grown or not, is to cause them to develop a fear-avoidant attachment style. This is where a person wants to get into a relationship but are still afraid of getting attached to the person because then the partner might leave. Other times, they can slip into depression.

These are just a few examples of narcissistic dads. As a father, realising how much power you hold in the well-being of your child should inspire you to be more intentional in building them up and not tearing them down.

And If you think you have a narcissistic father, It’s important to seek help through talk therapy.

-Rubie Miseda is a psychologist and founder of Africa Jipende Wellness

By PATRICK VIDIJA | 8h ago