Six new coronavirus symptoms doctors are finding over and over again 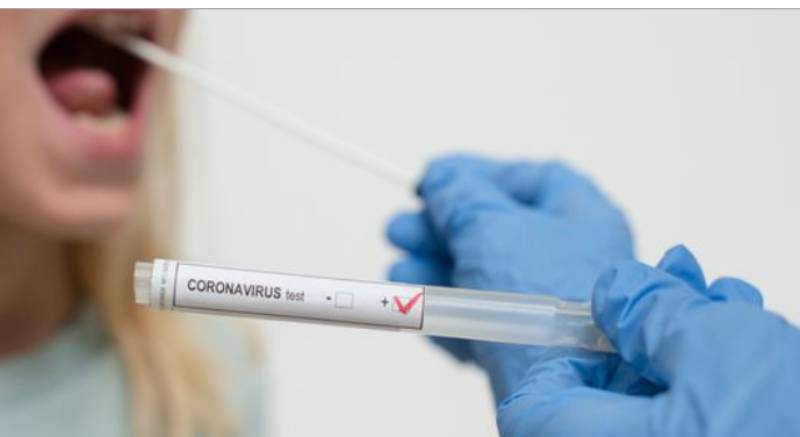 Doctors in the US have updated their official symptoms of coronavirus after doctors reported seeing them time and again.

Initially the Centre for Disease Control (CDC) listed just three symptoms for Covid-19 which were: shortness of breath, a cough and a fever.

But as doctors have learned more about the deadly bug, which has claimed the lives of more than 20,000 people in the UK, they have updated their list of symptoms.

The CDC in America now reports the symptoms which could appear between two to 14 days of exposure to the virus as:

In an Iranian study, 76% of Covid-19 patients who reported a loss of smell said it had a sudden onset. In many of the cases, anosmia, as it’s called, appeared before other symptoms.

Vallery Lomas, a 34-year-old champion baker, told the Washington Post: “It scared the hell out of me.

“I could smell nothing for probably five days.”

Professor Claire Hopkins, president of the British Rhinological Society and a leading ear, nose and throat consultant surgeon, is leading the charge to get loss of sense of smell recognised by the World Health Organization and Public Health England as a coronavirus symptom.

Prof. Hopkins said: "One in six patients will lose their sense of smell as an isolated symptom, really without getting any other associated symptoms.

"One in four will get it along with other symptoms, but right at the beginning of infection.

"It is a good early marker of infection."

She added: "When you look at all the different symptoms, loss of sense of smell is actually one of the best predictors of Covid-19 infection.

"Much better than fever, and more prevalent and a stronger predictor than cough."

In France, researchers are preparing to launch a human trial to test their hypothesis that nicotine can help the body combat the Covid-19 infection.

The trial will involve groups of healthcare workers and patients wearing nicotine patches and other groups wearing placebo patches.

Then they will be tested to see if there is a difference in how their bodies respond to the virus.

The trial is a follow-up to a French study, published this month, of public health data which appeared to show that people who smoke are 80% less likely to catch Covid-19 than non-smokers of the same age and sex.

What are the symptoms of coronavirus?

The most common symptoms of the coronavirus are: a dry, persistent cough a fever

If you experience these symptoms, you should immediately self-isolate yourself for seven days.

It is not necessary to call NHS 111 unless your symptoms get more severe.

Some patients have reported fatigue, headaches, shortness of breath and aches and pains. Sneezing is not a symptom of the coronavirus.

The scientists hypothesised in their study that nicotine, which is contained in cigarettes, could influence whether or not the coronavirus molecules are able to attach themselves to receptors in the body.

"You have the virus which arrives on the receptor, and the nicotine blocks that, and they separate," said Jean-Pierre Changeux, emeritus professor of neuroscience at France's Pasteur institute, describing the hypothetical process.