Coronavirus: Pangolins may have carried virus between bats and humans, study says 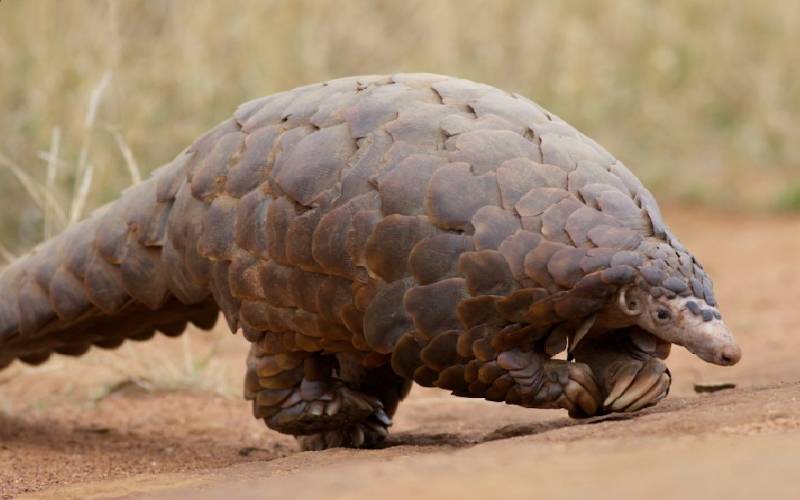 With coronavirus cases around the world continuing to skyrocket, scientists are scrambling to learn more about the deadly bug.

Now, researchers from the University of Michigan may have discovered how the virus first infected humans.

While previous studies suggested that bats or snakes may have been responsible, the new study suggests another animal may be the missing link - pangolins.

The SARS-CoV-2 virus is believed to have come from bats, but the scientists say that pangolins could have served as an intermediate host between bats and humans.

In the study, the researchers used large genetic data sets to analyse the SARS-CoV-2 genome.

Their analysis revealed that the human virus was more similar to the pangolin coronavirus than the bat coronavirus.

This indicates that pangolins may have served as an intermediate host between bats and humans.

Pangolins, which are classified as threatened with extinction by the International Union for Conservation of Nature (IUCN), are said to be the most widely trafficked mammals in the world.

The animals, which are native to Asia, are used as both a food source and their scales are utilised in traditional Chinese medicine.

Bats are thought to be the original source of Sars-CoV-2, with another species being an intermediate host before zoonotic (animal to human) transmission.

Outside of bats, pangolins are the only mammals reported to date that have been found to be infected with a coronavirus related to Sars-Cov-2.