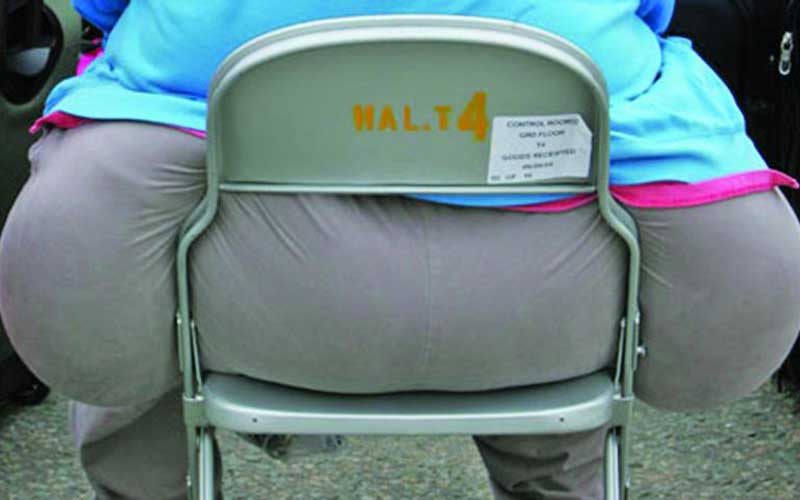 Obese teens who have surgery to lose weight report better quality of life, less joint pain and fewer physical limitations after their operations than before, a new study suggests. Researchers followed 242 obese teens who had so-called metabolic and bariatric surgery to lose weight over three years, starting when they were 17 years old, on average. Prior to surgery, half of the teens had a body mass index (BMI) of at least 50, making them severely obese; two-thirds had musculoskeletal pain and joint pain and half had poor physical function. Three years after surgery, the teens’ average reduction in BMI was 27per cent, which meant they were still obese. However, previous research has shown that a BMI reduction of just 5per cent to 10per cent is enough to result in meaningful improvements in health and quality of life.

SEE ALSO: Why belly fat is so hard to shake off

And in the current study, researchers found that every 10per cent reduction in BMI was associated with 6per cent lower odds of the teens having musculoskeletal pain and 10per cent lower odds of having joint pain. “Metabolic and bariatric surgery leads to large and sustained reductions in joint pain and improvements in physical function in adolescents with severe obesity over 3 years,” Dr. Sharon Bout-Tabaku of Nationwide Children’s Hospital in Columbus, Ohio, and colleagues write in Pediatrics. “These improvements will allow teenagers to move, be more functional, and participate in physical activity to improve their joint health and maintain their weight loss,” the study team notes. More than one in five American teens are obese, according to the U.S. Centers for Disease Control and Prevention (CDC). Teens are considered obese when their BMI is at or above the 95th percentile for youth of the same age and sex. An online child and teen BMI calculator is available from the CDC (here: bit.ly/2QC2CWN).

SEE ALSO: Signs of hormonal imbalance in women and what to do

Adolescent obesity is associated with chronic joint pain and with irreversible joint damage, the researchers note. But even as a growing number of obese teens get metabolic and bariatric surgery to lose weight, research to date hasn’t offered a clear picture of how these operations impact future joint health. In the current study, the decline in BMI wasn’t directly associated with changes in poor physical function three years after surgery. But young people who complained of joint pain after the surgery were 21per cent more likely than those who didn’t to also report poor physical function. The study wasn’t designed to prove whether or how surgical weight loss might directly improve joint pain or musculoskeletal pain in obese teens. One limitation of the study is that the data came from a research project designed to study improvements in weight and obesity-related disease, not joint pain, the study authors note. Another drawback is that data on physical improvements was based on patient surveys, not on objective measures of physical function or body mechanics. Even so, the results suggest that improved joint health can be added to the list of potential health benefits of weight loss surgery, the authors conclude. “Adolescence represents a window of opportunity for caregivers to implement exercise and behavioural supports pre-and post-surgery to maintain long-term weight and joint health benefits,” the study team writes. “Future research should be focused on studying the relationship among weight loss, biomechanical and systemic inflammatory mechanisms, performance measures, and biomarkers to identify, target, and treat adolescents who are obese and at risk for knee osteoarthritis.”