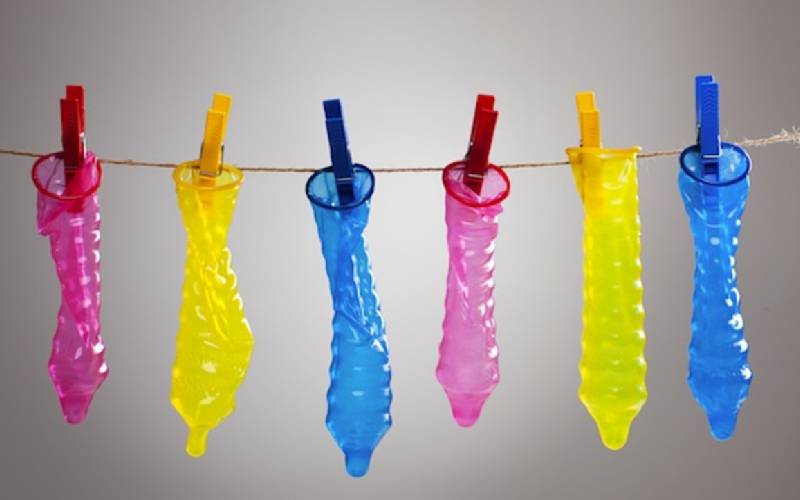 Kenyan men are yet to reach the global usage of condoms, which stands at 40 pieces per man per year. The country's records show only 14 condoms per man a year, compared to the global target of 40. A report on the current HIV situation in Kenya by Kenya National Aids Control Council (NACC) showed that only 44 per cent males who reported to have used condoms were at last high-risk sex while only 40 per cent of females were reported using condom at last high-risk sex.

SEE ALSO: ‘Covid-19 could roll back gains made in HIV fight’

The report revealed that more than 182.3 million condoms were distributed in the country in 2017 to assist in reducing HIV/Aids infections, but the usage was still low. The report aimed at leveraging the HIV response to accelerate impact for Universal Healthcare also revealed that there was a decline in the number of pregnant women living with HIV receiving prevention from mother-to-child transmission. Out of the 2 million estimated number of pregnancies, 57,200 women tested HIV positive, with 53,236 (77 per cent) pregnant women receiving antiretroviral medicines (Prevention of Mother to Child Transmission). Further, the report showed an increase in mother-to-child transmission (MTCT) of HIV. Up to 11.5 per cent of children were infected with the virus from MTCT. Prevalence is higher among women at 6.2 per cent compared to men at 3.5 per cent.