Half of women 'will develop dementia, stroke' 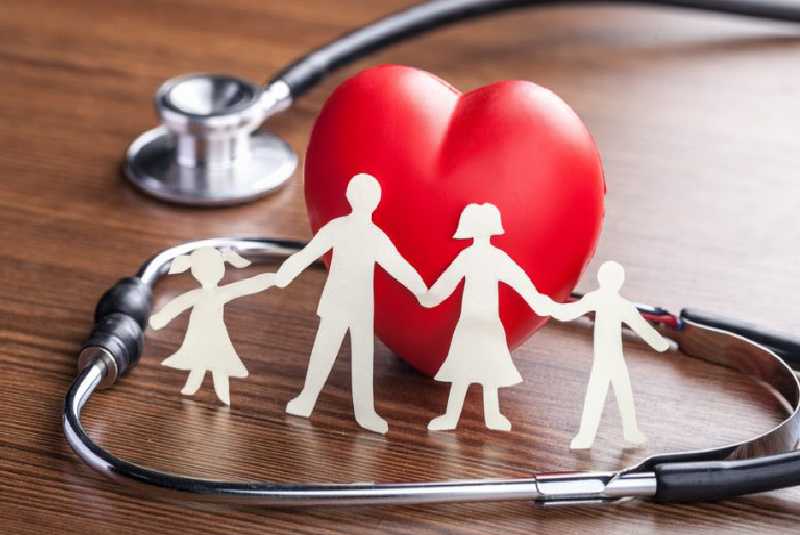 Half of women will develop dementia, Parkinson’s or have a stroke in their lifetime, whereas only a third of men will be affected in the same way. But why is this?

Dutch scientists say preventive measures could substantially reduce the chances of these three neurological illnesses, while dementia charities say middle-aged adults could slash their risk of the ailments by eating healthily and taking more exercise.

This is a long-term study looking at changes over time.

When it began at Rotterdam University, all 12,000 of the people included were under the age of 45 and their health was tracked for 26 years.

A further 1,285 had suffered a stroke while 263 were diagnosed with Parkinson’s.

Analysis revealed women had a greater risk (48%) of developing one of the conditions than men (36%).

Bell’s Palsy will droop your face, twist your mouth

Dementia was the most common concern for women – 26% compared to 14% for men – but the rates for a stroke were similar in men and women.

The upshot is that the team ­estimates the risk of developing these debilitating conditions could be cut by a fifth by adopting a healthier lifestyle while people are still in middle age.

A raft of studies shows eating a balanced diet, sticking to a healthy weight and exercising can ward off dementia.

Studies have found not smoking, drinking within the recommended limits and keeping blood pressure and cholesterol in check can also help.

Dr James Pickett, head of research at the Alzheimer’s Society, praised the work saying: “This study further highlights the well-established fact that women are at a greater risk of dementia than men.

“But it also shows how taking ­proactive healthy lifestyle measures can significantly lessen that dementia risk, regardless of age.”

Claire Bale, head of research communications at Parkinson’s UK, said: “ Parkinson’s is set to rise steeply to 170,000 by 2025 due to our growing and ageing population.

“However, it’s important to point out that, unlike dementia, women are actually at a slightly lower risk of ­developing Parkinson’s than men.”

The same message keeps being repeated time and time again. If you want to be healthy in old age, a healthy lifestyle started in your 40s is the best way to achieve it.