By JACOB NG’ETICH | 2 years ago

New information has emerged that could point towards a bigger loss at the Ministry of Health over the medical leasing equipment deal.

The governors now say the deal is shrouded in a web of opaque and secretive agreements between the government and suppliers of the equipment.

The Council of Governors (CoG) says although funds towards the leasing of the contentious medical equipment are directly debited from their budgets, none of the 47 governors knows what they signed on where the money goes to.

Investigations by the Saturday Standard indicate that there are three different sets of documents that tie up the Sh53 billion medical equipment leasing deal; one presented to the county governments, another to the National Treasury and yet another to the suppliers of the equipment.

Yesterday, CoG Chairman Josphat Nanok said the county bosses are in the dark over any deals that were signed on their behalf.

“We do not know the contents of the deals, you remember majority of the governors were opposed to the matter. We even went to court, but eventually they all signed through political coercion,” said Nanok.

The ministry has so far accessed Sh27 billion that has been deducted from the counties primarily to go to the US, China, The Netherlands, India and Italian firms that supplied the equipment.

But it is now not clear how much the firms have been paid from the conditional grants for the devolved functions.

“The current status is opaque and subject to discretion; an avenue for corruption. Governors must be given a say in these matters for transparency,” said Makueni Senator Mutula Kilonzo Jr.

And to have safeguards, he proposes that counties be made aware of the conditions of the grants, utilisation and oversight and that in future, donors should negotiate with the devolved units directly.

“Treasury can issue guarantees on behalf of the national government, otherwise we risk clawing on the gains we are making in devolution,” said Mutula.

The million-dollar question is, what is in the three separate agreements that the ministry does not feel safe to share with Kenyans and the governors who the ministry signed the deal on their behalf?

An email and calls to the ministry seeking answers were not answered.

Last week, CoG health chairman Mohamed Kuti described the leasing deal as a “rip-off of Kenyans” and an agreement that overburdens.

“The leased equipment of course has its advantages but it is the over pricing aspect that we are opposed to,” said Kuti.

The claims of overburden on healthcare follows the ministry’s substantial variation in the scheme that will cost the taxpayer an extra Sh15 billion.

Initially, the ministry had entered into a deal with five global companies for the supply of the medical equipment to two hospitals in each of the 47 counties at Sh38 billion.

In the 2015 deal that attracted the wrath of governors, the ministry would deduct Sh90 million annually from each of the 47 counties after it signed a seven-year leasing agreement with the firms on behalf of the devolved units.

The question on an allegation that the seven-year deal could have been varied and increased to 10 years were among the issues the Saturday Standard sought to understand.

Even as the deal remains shrouded in opaqueness, Afya House announced another Sh34 billion rollout for the Universal Health Coverage (UHC) across the 47 counties, that is set to be unveiled by President Kenyatta in two weeks.

Health Cabinet Secretary Sicily Kariuki said the figure was pegged on the health benefits package already developed by a UHC panel that will encompass a special fund of an unspecified amount for chronic illnesses. 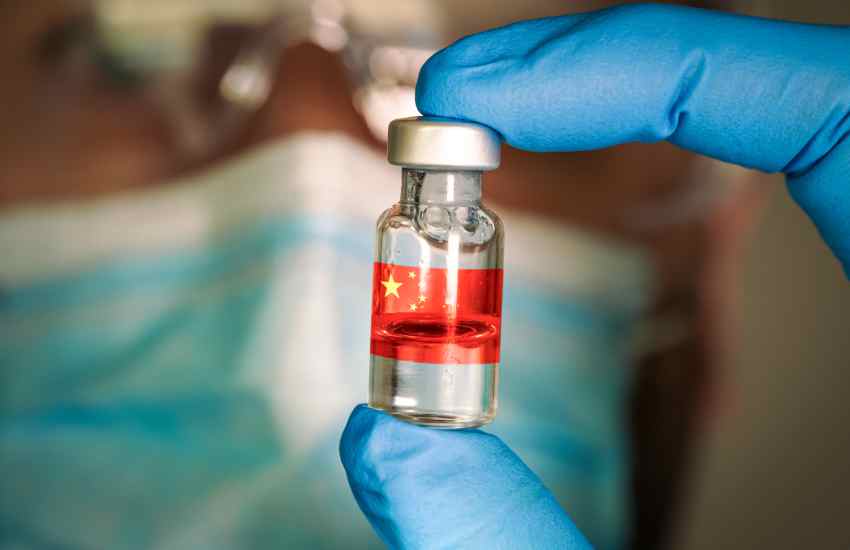 By GRAHAM KAJILWA | 14h ago