Doctors worried over health of ageing prostitutes in Nairobi

Medical experts have linked high rates of obesity and overweight among older HIV-positive prostitutes in Nairobi to tendency to develop high blood pressure. This, the medics say, is mainly because patients on HIV drugs are living longer and getting exposed to age-related health complications such as heart conditions.

But prostitutes, a study published on Thursday in the East African Medical Journal say, face higher heart risks because of substance abuse. The study involving 3,197 of 27,000 prostitutes attending the Sex Workers Outreach Programme (SWOP) clinics in Nairobi found a third to be obese and with worrying rates of hypertension.

It runs 10 clinics in Nairobi dedicated to female and male prostitutes and drug injectors with about 6,300 on antiretrovirals (ARVs).

The study was led by Moses Masika of the University of Nairobi and overseen by Joshua Kimani, the Clinical Director at SWOP. The team was investigating the prevalence of hypertension and obesity among HIV patients enrolled in SWOP. All the 3,197 study participants were HIV-positive with about 98 per cent on ARVs. The study group was aged between 18 and 74 with the majority falling under the 30-49 age bracket.

There were 266 females and 201 males aged over 50 years in the study group. The report indicates there were 35 male prostitutes and 338 females aged below 30. A majority of the participants had only primary school education, were married, most were Christians with only 13 Muslims. The study shows the males to be earning about Sh10,000 a month while on average women earned Sh7,000 in a month.

The researchers found a third of study participants to be either obese or overweight. Almost half of the whole group had a high waist-to-hip ratio. Waist-to-hip ratio (WHR) is one of several measurements used to determine if one is overweight, and if that excess weight is putting their health at risk. In this study women were likely to have a high waist to hip ratio, overweight or obese compared to men.

“Females, older participants and menopausal women were more likely to be obese, wrote the authors.

“Hypertension was significantly associated with being overweight or obese, or having a big waistline,” says the study. 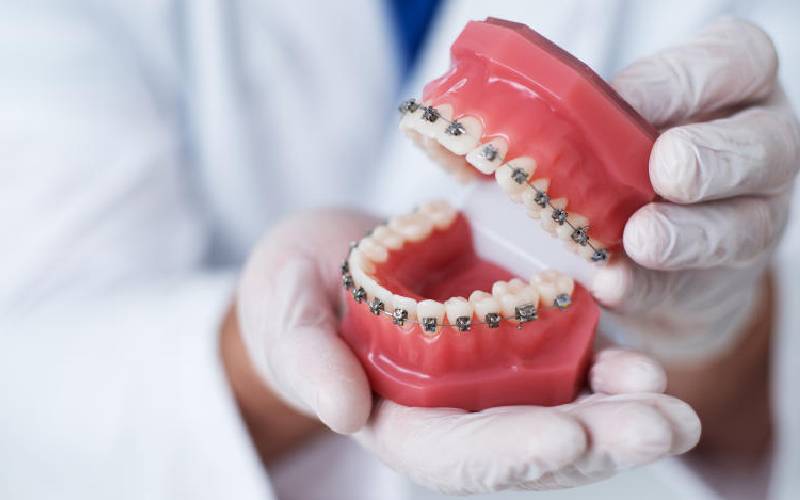