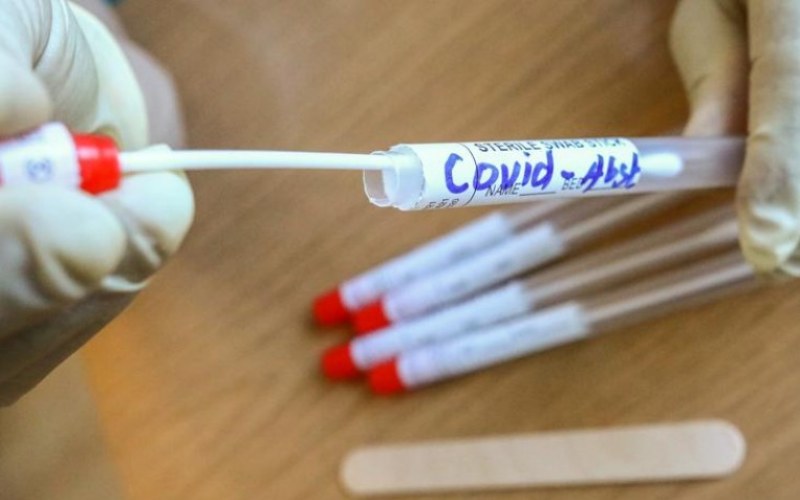 Many squirmed at the idea that has been termed invasive but some health experts have lauded its accuracy.

"Since the start of the coronavirus outbreak, we've tested for the virus using mainly throat swabs. Its characteristics are convenience and speed, so it's suitable for large-scale testing," said Tongzeng.

Adding: "Nasal swabs are more accurate than throat swabs, but nasal swabs can be uncomfortable.

"In some asymptomatic cases or in individuals with mild symptoms, they tend to recover from the illness very quickly. It's possible that there will be no trace of the virus in their throat after three to five days.”

He reiterated that rectal swabs increase the rate of detectability and reduce the chances of misdiagnosis.

The procedure has continued to divide attention as some doctors argue that throat swabs are more effective since Covid-19 is a respiratory infection.