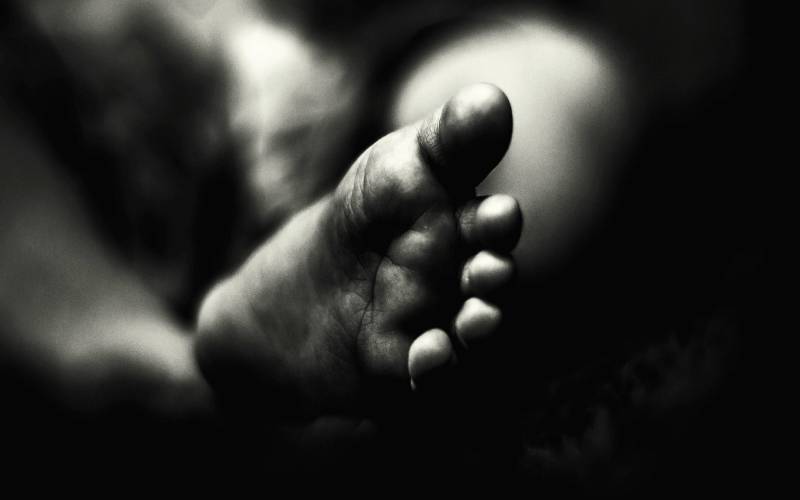 Until she got married in 2014, Loise Wanjohi always assumed she could conceive naturally.

For a year into her marriage, Loise, 47, desperately tried to get pregnant. Her heart sank with each unsuccessful trial.

Finally, after multiple failed attempts, Loise, a high school teacher, visited a gynecologist at Kenyatta National Hospital, who told her that her fallopian tubes were blocked.

A friend referred her to another gynecologist, with the promise that he could unblock the fallopian tubes.

But Loise’s hopes to have a child quickly crumbled after the gynecologist informed her that her tubes were too narrow and could not be unblocked.

The gynecologist instead advised her to abandon her hopes of becoming a mother and instead focus on becoming a good stepmother to her husband’s children.

Undaunted, Loise visited a fertility clinic in Nairobi, hoping to find a solution to her predicament.

One option was In Vitro Fertilisation (IVF) - a medical procedure where an egg is fertilised outside the body before being implanted in a mother’s womb. There was one problem; Loise was not sure she could afford it.

“The gynecologist informed me that although the procedure would cost Sh500,000, it was not a sure bet. It could fail and I would have to pay another Sh500,000 for a new cycle,” she says.

Towards the end of 2016, Loise visited the offices of Minet, which runs a medical scheme for teachers, and casually inquired if the firm could pay for her IVF. To her surprise, the firm offered to pay.

After waiting for months, last year Minet finally made good their promise to Loise, paying for her IVF at a facility in Ahmedabad, India.

The decision to send her to India was influenced by higher success rates of IVF in the country compared to Kenya.

Minet paid air tickets for Loise and her husband, Patrick Njeru, as well as for the IVF procedure, while the couple catered for their stay in India.

On March 8, doctors confirmed that Loise was four weeks pregnant, after which an ecstatic Loise and her husband travelled back to Kenya.

On November 4, last year, Loise delivered a healthy girl through caesarean section. She was over the moon.

“I could see the baby, but it felt like a dream. Even now I cannot believe it,” she says.

Six months later, Loise says nothing brings her as much joy as looking at her baby’s face.

Baby Roselyn not only made her dream of becoming a mother come true but also effectively shut up the petty gossip around her childlessness.

“You reach a certain age where not having a child is frowned upon. Now I feel I have a name,” she says.

Such is the cost and uncertainty of the process that very few medical schemes are willing to cover IVF.

“It is not a money-making venture. Some budgets do not allow us to offer it. With teachers, it was possible due to the sheer size of the scheme,” says Esther Bundi, Minet’s communication officer. 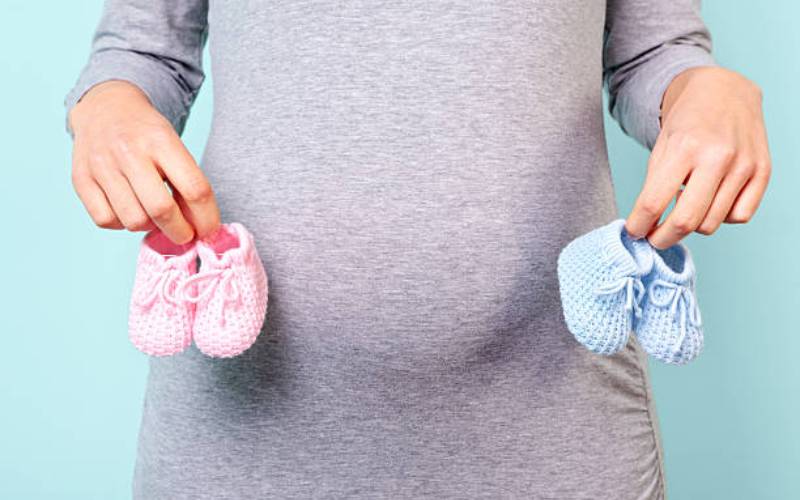 Premium Playing catch up: Doctor, I need twins now please ...
The delay over education and pursuing careers, among other reasons, has seen a decrease in fertility rates over the last two decades.
Health & Science
By Rose Mukonyo
22 days ago 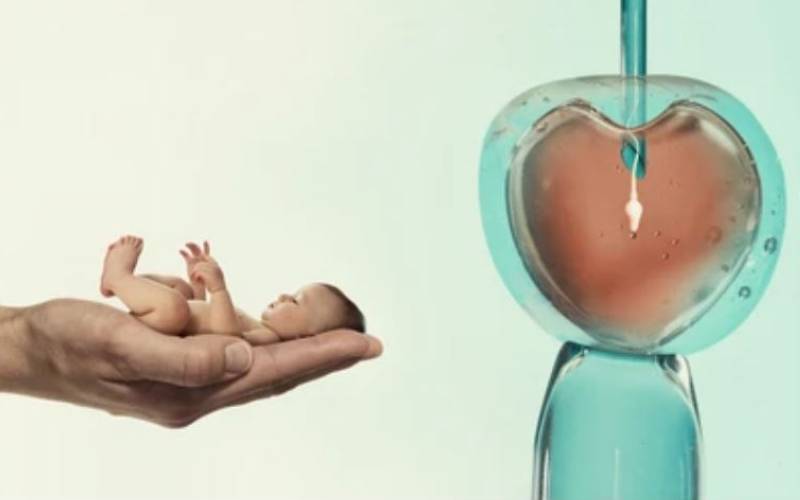 By Faith Kutere 3 19 hours ago
Premium We pulled out bullet fragments, removed her dead brain